Facebook reveals the biggest trending topics and Live videos of 2016 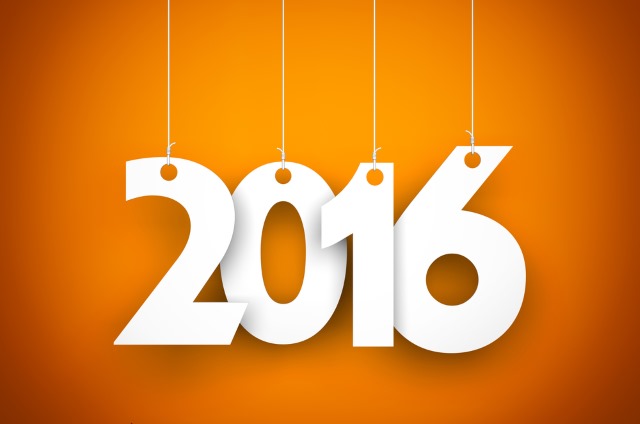 We're nearing the end of the year, so expect to be inundated with retrospectives for 2016 -- Facebook has just released its look back at the year that's (nearly) gone by.

You'll have noticed that there are still three weeks until the end of the year, but Facebook has chosen to cover the period from January 1 to November 27. Compiling the top ten most-viewed videos was a fairly easy affair, and when it comes to trending topics the social network assures users that their privacy has not been infringed upon:

... mentions were analyzed in an aggregated, anonymized way and then ranked to create a snapshot of the year on Facebook.

But what we're really interested in is what has proved popular. According to Facebook, the biggest trending topics for the year have been:

The most popular Live videos globally were:

Facebook is also creating a Year In Review video for every user, summing up what 2016 has entailed for them. Head over to http://facebook.com/yearinreview2016 to see yours!