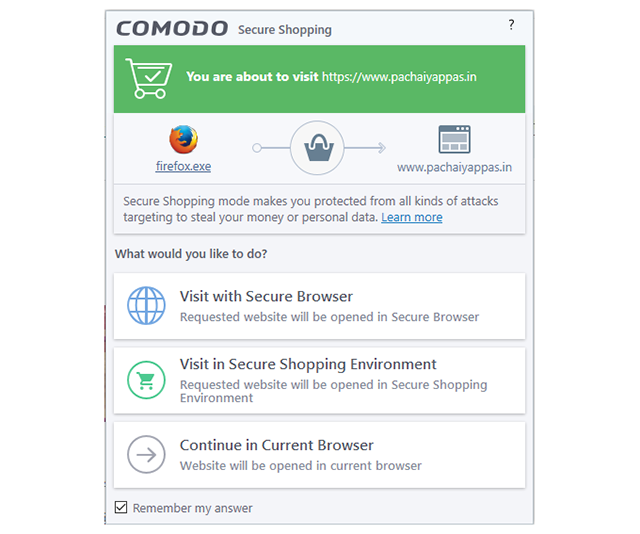 Secure Shopping can now be used to run regular non-internet applications, too -- anything you’ve installed on your PC. You’ll be warned if CIS detects and remote connections by the program, and screenshot protection stops malware taking captures of sensitive data.

A new real-time SSL certificate checker detects and blocks fake websites, and is available in Internet Security, Antivirus and Firewall.

A major hassle with any antivirus tool is recovering programs it’s incorrectly flagged, but Comodo has the answer. A new "Unblock applications" feature releases programs from whatever’s blocking them with a single click.

The complete editions of Comodo Internet Security now have an integrated Acronis-powered cloud backup system. 50GB comes for free and you can purchase more space as required.

All this is packaged in a redesigned and simplified interface, with a couple of new themes if you’re still not satisfied.