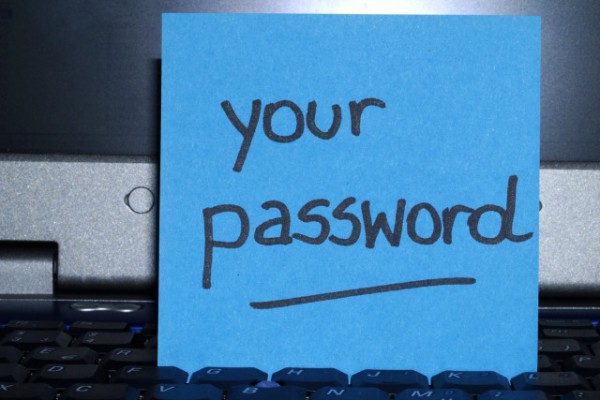 Security breaches and data leaks are, obviously, a major concern, but they do have something of a silver lining. Leaks of passwords may open up the risk of individual accounts being targeted, but they also serve as a fascinating insight into the level of security people use for online services.

We all know someone who insists on using 'password' as their password, or something equally insecure such as '123456'. Keeper Security has published a list of the most common passwords used in 2016, and these old favorites remain firmly placed in the top 10. But there are a few surprises along the way, such as the weird popularity of '18atcskd2w'.

There are some seemingly more secure passwords further down the list, such as 1q2w3e4r and zxcvbnm -- but type them out for yourself and you'll soon see why they're so popular.

Then there are 18atcskd2w and 3rjs1la7qe -- the 15th and 20th most popular passwords of 2016. You don't lose any geek points for failing to see how these could be so popular, but security research Graham Cluley has a plausible theory: "...what I believe happened is that these accounts were created by bots, perhaps with the intention of posting spam". Lazy bot-writers have seemingly stuck with a handful of stock passwords rather than opting for randomly generated ones.

Check out the full list of passwords -- most of which are down to people looking for something that they're going to be able to remember -- below: