How to run openSUSE Leap 42.2 or SUSE Linux Enterprise Server 12 on Windows 10 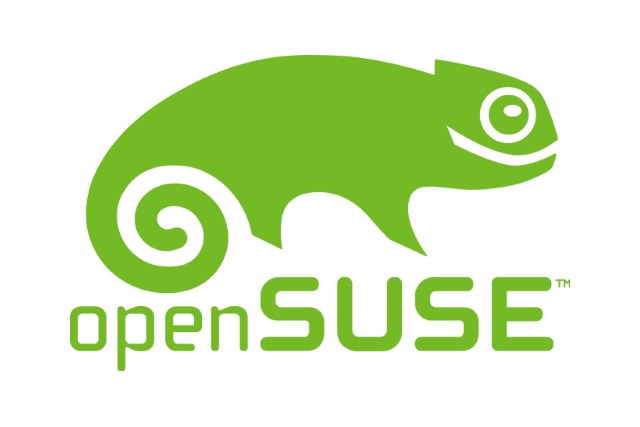 Linux and Windows living happily side-by-side is not something many people would have predicted, but Windows 10 Anniversary Update saw the arrival of Bash on Ubuntu thanks to the Windows Subsystem for Linux. Not everyone was happy with Microsoft's choice of Ubuntu, with many preferring a different flavour of Linux.

Senior Product Manager for SUSE Linux Enterprise, Hannes Kühnemund, is -- unsurprisingly -- one of those whose taste buds were not tantalized by Ubuntu. He would rather you ran SUSE on Windows 10. In fact he doesn't just want this to happen, he tells you how to do it -- specifically with openSUSE Leap 42.2 and SUSE Linux Enterprise Server 12 SP2 -- so you too can run Linux binaries natively on Windows.

Kühnemund writes: "it's quite unfortunate that Microsoft enabled the wrong Linux (that's my personal opinion) by default within the Windows Subsystem for Linux (WSL) and it is time to change it to the real stuff".

Check out Kühnemund's blog post for the full guide, and take a browse through the comments for hints, tips and suggestions from others who have tried it.

2 Responses to How to run openSUSE Leap 42.2 or SUSE Linux Enterprise Server 12 on Windows 10