The next generation of cyber attacks -- PDoS, TDoS, and others 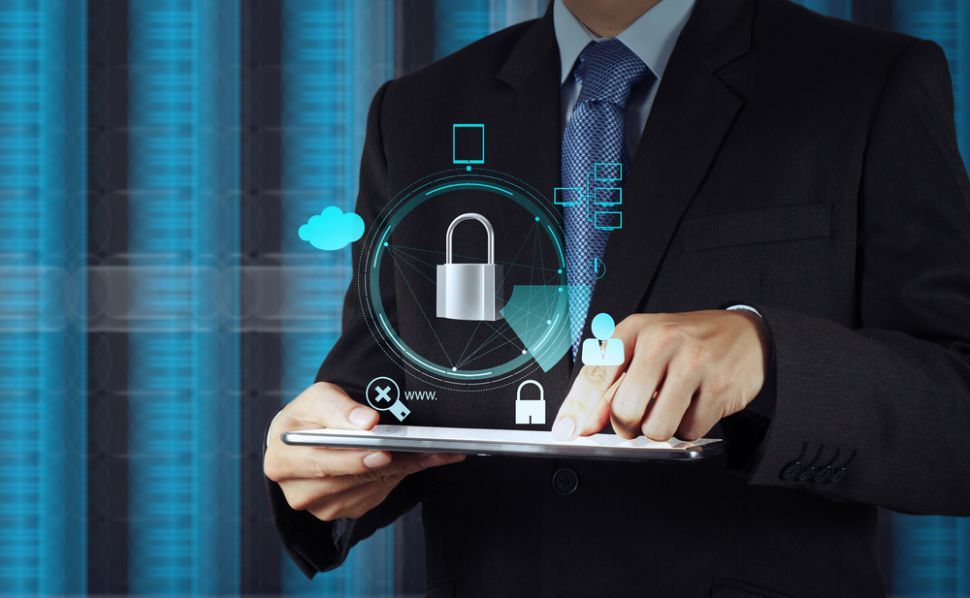 2016 was a landmark year in cyber security. The cyber landscape was rocked as Internet of Things (IoT) threats became a reality and unleashed the first 1TB DDoS attacks -- the largest in history.

Well, for years there have been theories about how a cyber attack could cripple society in some way. So what would this look like, and how could it come to fruition in 2017?

An attack type that has been largely ignored that could prove to be key in a major cyber attack is the Permanent Denial of Service (PDoS) attack. This attack type is unique as rather than collecting data or providing some on-going nefarious function its only aim is to completely prevent its target’s device from functioning.

PDoS, also known as "phlashing", often damages its target to such an extent that replacement or reinstallation of hardware is usually required. Although the attack type itself has been around for some time now, but it’s easy to imagine how much damage they could do it today’s connected world, and therefore it could quickly gain momentum in 2017.

For example, one method PDoS leverages to accomplish its damage is remote or physical administration on the management interface of the victim’s hardware, such as routers, printers, or other networking hardware. In the case of firmware attacks, the attacker may use vulnerabilities to replace a device’s basic software with a modified, corrupt, or defective firmware image. This "bricks" the device, rendering it unusable for its original purpose until it can be repaired or replaced. Other attacks include overloading the battery or power systems.

We’ve already seen the potential harm that a PDoS attack could cause, when in November last year an attack on residential apartments in Finland targeted the building management system. The attack took the system offline by blocking its Internet connection, causing it to keep rebooting itself in order to reconnect. As a result, the system was unable to supply heating at a time when temperatures were below freezing. Fortunately, the facilities service company were able to relocate residents while the system was brought back online.

You only have to consider devices like Samsung’s Note 7 to see the safety hazards that the devices we all carry around with us can potentially harbor. There have been numerous test cases of malware and bots overheating devices, causing them to physically distort or worse. These attacks, bundled into a cyber attack, could have devastating and lasting effects beyond what we commonly think about in the world of the "nuisance" DDoS attack.

Another attack type that has flown under the radar is Telephony Denial of Service (TDoS). This attack type will likely rise in sophistication and become a key tool in cyber attackers’ arsenals, particularly those who are more interested in wreaking havoc than having financial gain as a motivator.

The rise of the Darknet

Just imagine an attacker with the ability to cut off communications during a crisis period. This would hinder first responders, exacerbate suffering and in some situations it could potentially increase loss of life. A physical attack, such as a terror attack, followed by a targeted TDoS attack on communication systems could be devastating.

Like PDoS, TDoS has been around for some time but again, as we depend more and more on these connected systems the impact of a targeted attack becomes magnified.

One prediction that has come true in the past few years is the rise of the Darknet. However, in 2017 it could go a step further and become a mainstream tool that almost anyone can use to launch attacks or manipulate data.

The Darknet offers easy and affordable access to attacks that can terrorize or otherwise alter someone’s personal details for financial or other benefits. The scope of the Darknet is also reaching further than ever thanks to the huge increase in connected devices that the general public has at their disposal.

Examples include the ability to rent compromised surveillance systems, access to legal information including lawyers’ emails and the ability to view and manipulate medical or educational records.

2017 could see a frightening scenario develop where the definitive source of who we are and how our details are recorded and accessed is unknown. Just imagine being in a job interview and your CV doesn’t match your online school records. Who will the potential employer trust?

This analogy can be extended to numerous scenarios, but the common thread is that your online records require high security and fidelity in order for you to function properly in society. In light of that, one of the single most personalized acts of terror that can occur is a wide-scale loss, alteration or deletion of records -- with no reconstitution capability. This should strike fear in us all. 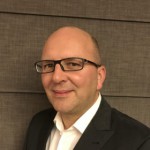 As a security evangelist for Radware, Pascal Geenens helps execute the company's thought leadership on today's security threat landscape. Pascal brings over two decades of experience in many aspects of Information Technology and holds a degree in Civil Engineering from the Free University of Brussels.

One Response to The next generation of cyber attacks -- PDoS, TDoS, and others