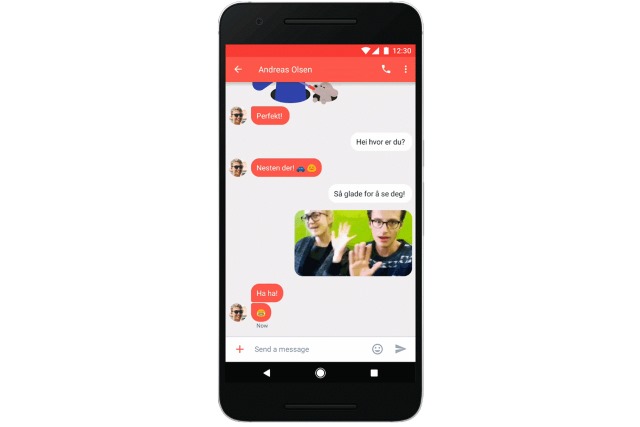 A potential successor to SMS has received strong backing from Google as it partners with Telenor to launch RCS messaging in Europe and Asia. Rich Communications Services is more feature-rich than traditional SMS and Google's latest partnership sees the technology spreading outside of the US and Canada.

With support for features such as group chat, read receipts and high resolution image sharing, RCS has a lot going for it. There's just one catch. In integrating RCS support into Android, Google is providing the "upgraded SMS experience" through its own Messenger app.

The deal means that RCS messaging is making its way to 214 million Telenor subscribers, and a successful rollout will almost certainly mean that Google will expand the technology even further. As this is little more than a switch of protocols, RCS can be used on older devices as well as new ones -- all that's required is an upgrade to the latest version of Google Messenger, and the app will be preinstalled on new Telenor handsets.

In markets where RCS is launched, Telenor subscribers who already have the Messenger app on their phone will automatically get access to RCS services through an app update. Subscribers who don't have the app can install the Messenger app from the Google Play store. In addition, as part of the partnership with Telenor, many new Android devices will come with Messenger for Android preloaded as the default SMS and RCS messaging app.

This RCS messaging implementation supports the GSMA universal profile -- a standard supported by more than 58 carriers and manufacturers collectively covering a subscriber base of 4.7 billion people globally. We’ve launched RCS messaging using the universal profile with carriers in the U.S. and Canada, and plan on launching RCS in more countries in the coming months.

Do you feel the need for RCS, or are you happy with standard SMS?