Google Assistant's rollout to Marshmallow and Nougat begins today, and it comes to updated Allo too 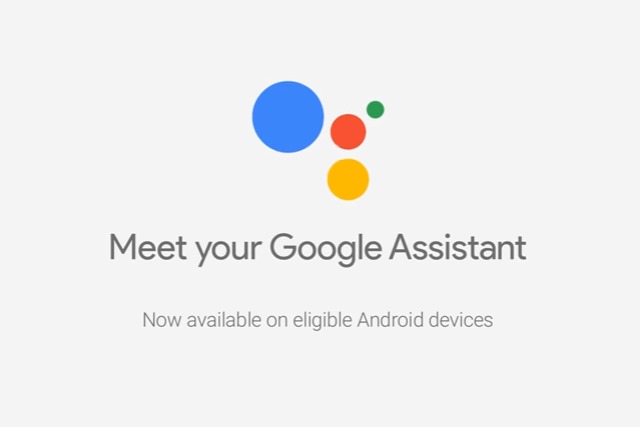 Just a few days ago, Google announced that Google Assistant was going to spread to Marshmallow and Nougat smartphones. The wait is already over, as the company has made a follow up announcement in the form of a YouTube video indicating that the rollout starts today.

Google previously told us that Google Assistant will first make its way to the US, followed by Australia, Canada, the UK, and then Germany. The assistant's growing repertoire of talents will soon be little more than a long-press of the home button away.

As Google Assistant is integrated into Google Play Services, there's no need to download an app. As long as you keep Android itself up-to-date, you'll get the tool as soon as it’s made available to your device. In a tweet Google says that the feature is rolling out to "more" Android phones, while in the video we're told it's "now available on eligible Android devices".

Check out the video below while you wait for the update to hit your phone:

In related news, Google has also announced an update to its Allo chat app. As well as gaining a GIF library, so GIFs can be easily added to conversations (including random ones if you like), there's also animated emoji, and one-tap access to Google Assistant.