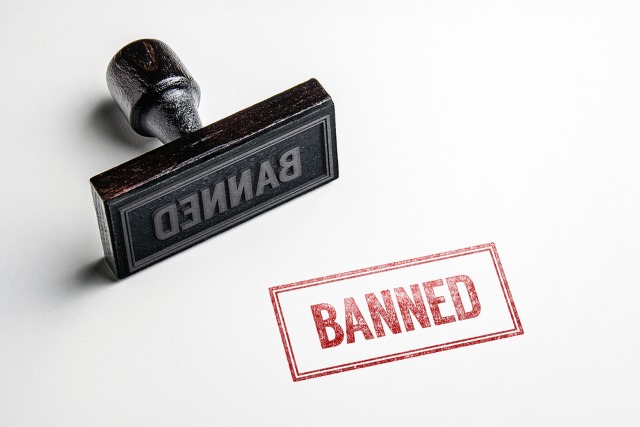 When, shortly after his inauguration, Donald Trump signed an Executive Order  blocking immigrants from numerous Muslim-majority countries, Mozilla was among those who filed an amicus brief against the move. Now the organization has spoken out against the president's revised travel ban.

While the new Executive Order drops Iraq from the list of black-listed countries, immigration is still banned from six countries, and the US refugee program remains suspended. The not-for-profit group says it "damages Mozilla, the United States, and the global technology industry", going on to say that "these restrictions are significant and have created a negative impact to Mozilla and our operations."

The revised order, Mozilla says, fails to address concerns that it, and other technology companies, had with the previous version. In a blog post Mozilla's chief legal and business officer, Denelle Dixon-Thayer, says: "the few changes in it -- including allowing exceptions for current visa holders and permanent residents -- fundamentally fail to address the issues we had with the previous order. A month may have passed, but it seems clear that little (if any) progress was made on the thinking behind this action."

The blog post says that the technology company relies on the free flow of people across borders. It lists the reasons Mozilla remains unhappy:

These restrictions are significant and have created a negative impact to Mozilla and our operations, especially as a mission-based organization and global community with international scope and influence over the health of the internet.

Mozilla says that it will continue to fight the ban, and while it focuses mainly on its own reasons for opposing the block, it's clear that the original concerns for technology and humanity remain.