How IoT will impact the data center industry in 2017 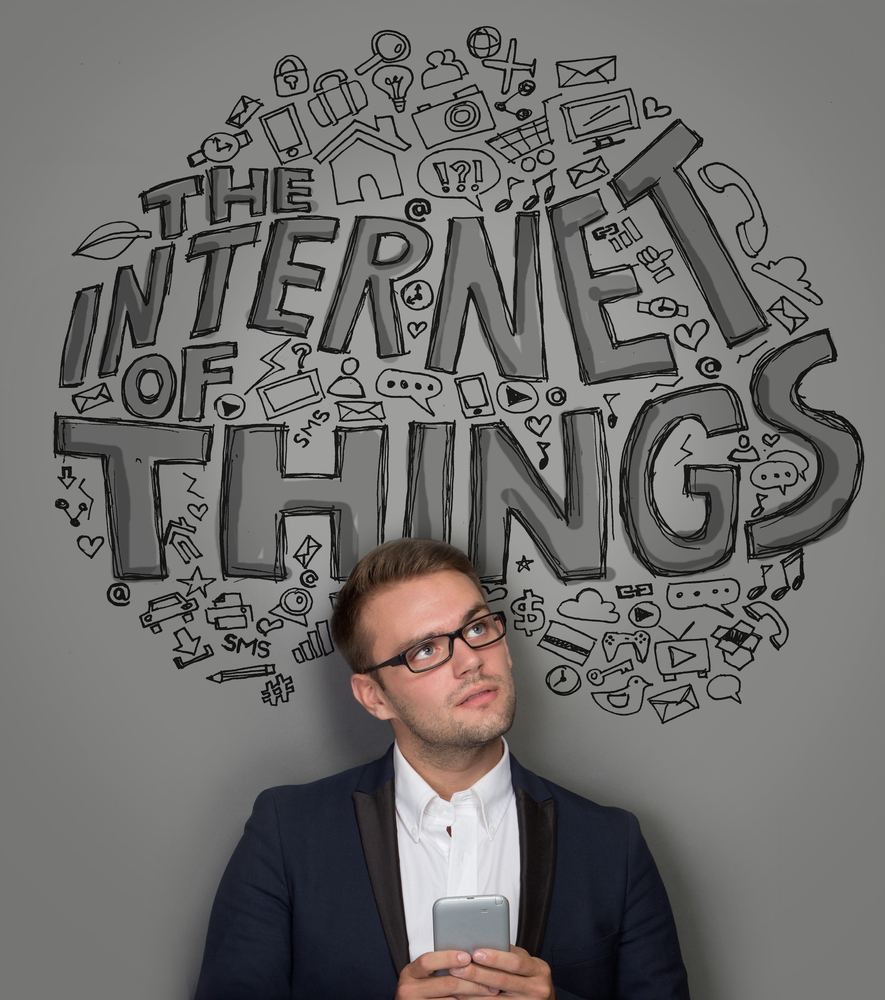 The IoT (Internet of Things), is a network of devices connected to the Internet that gathers and transmits data. The ubiquitous adoption of smartphones, and the ability to connect to anyone, anywhere at any time, will have quite the impact on the data center industry in 2017. It is anticipated that more than 24 billion IoT devices will exist worldwide by 2020. These devices include everything from smartphones, to cars, to refrigerators. This increasing amount of data that is being produced by both consumers and providers will not only change our applications and devices, but also how data centers operate.

Below are three ways in which the IoT revolution will impact the data center industry in 2017:

Data generation and the shift to cloud storage and computing are driving the demand of hyper-scale data centers. These data centers are focused on mass deployments of servers and storage in the most efficient manner possible. The design of these data centers will be focused on density, power efficiencies, airflow management, scalability and lowering costs from both an OPEX and CAPEX perspective.

These hyper-scale data centers are demanding alternative designs and technologies to exploit their economies of scale and drive cost efficiencies. This in turn is affecting significant change among leading data center tech suppliers, which are being forced to move from mostly mass scale (for enterprises) to more customized, engineered-to-order projects and product development.

The IoT revolution and increased focus on ‘speed to market’ means data centers will need to be able to efficiently and quickly deploy data center capacity. The number of connected devices is forecast to exceed 50 billion by 2020. It is vital that a data center’s deployment is set up for future growth, especially in terms of space, power and density.

One solution offered by many experts in the field is to use scalable or modular designs. The aisle containment structure is gaining popularity because it meets all of these goals by providing an infrastructure that is easily repeatable and rapidly deployable. An aisle containment structure can be custom designed for maximum efficiency based on the availability of existing cooling elements in a data center. It can be constructed as a hot aisle containment module when a ceiling return plenum is present, or configured as a cold aisle if cooling is done through a raised floor, if there is limited ceiling height or when there is no ceiling plenum available.

The increasing number of Internet connected devices means new security concerns for data center operators. There are now so many mundane objects connected to the Internet that an IT department might overlook. Who would think that a vending machine or printer could be a backdoor entryway for hackers?

For a data center, backing up all the data received will be a challenge. It is simply not cost efficient to back up all the data that passes through a data center, so a choice must be made as to what data is essential to keep. It is important to make sure security is built into the collection of data, as the data could contain private and sensitive information.

The increasing amount of data being produced by both consumers and solution providers will have a transformational effect on the data center industry. The amount of data generation is projected to grow from 171 Exabytes in 2015 to 915 Exabytes in 2020. More Internet connected-devices used means larger quantities of data that needs to be processed and managed in real time. Data center operators need to have proper planning and expansion plans in place to maintain an even workload of a data center. 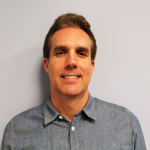 As the director of engineering for DAMAC, Erich Hamilton provides support for accounts from the ground up. From concept and design to troubleshooting and marketing, Hamilton is the cornerstone for all things racks and containment. After graduating from Cal Poly Pomona with a degree in mechanical engineering, Hamilton worked as a design engineer for Northrop Grumman, overseeing various contracts. When Hamilton is not developing innovative designs for DAMAC, he spends his time hiking California trails, yoga and enjoying a great vegetarian meal.