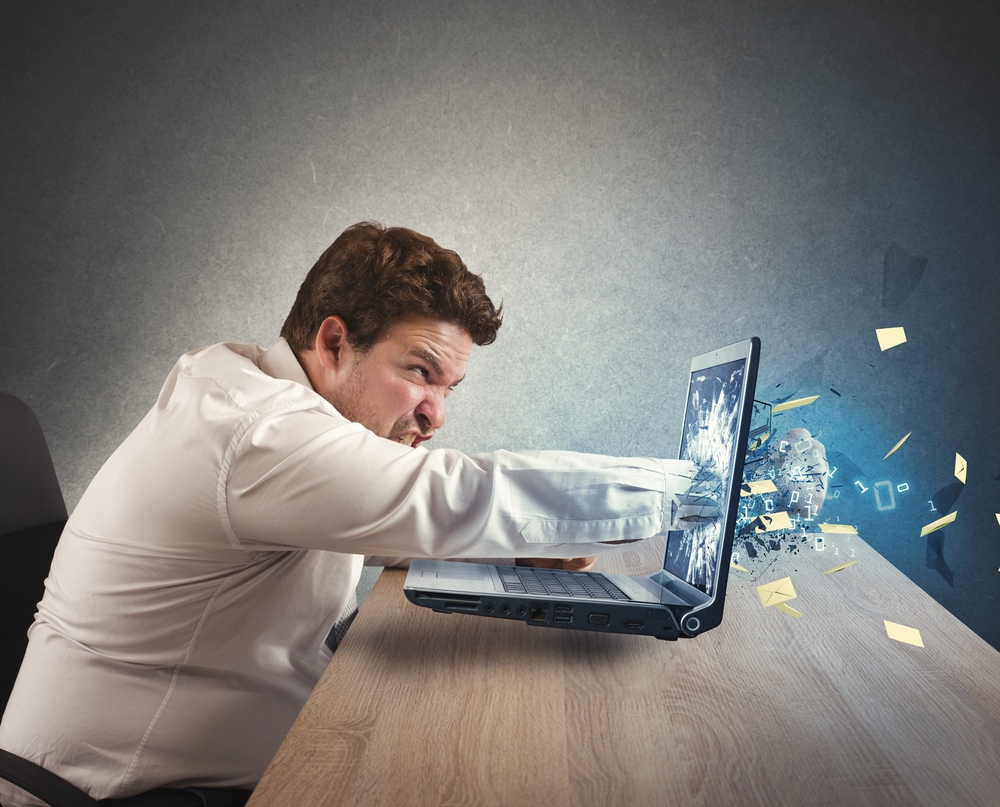 Playable ads -- that is ads that mimic an app and let you interact with it -- aren’t new. I see them from time to time on my iPhone, and never interact with any of them. Because, why would you? However, Microsoft says that playable ads are not only better than regular ads, they are more profitable.

And now they are arriving on Windows 10. The Playable Ads preview goes live in the Windows Dev Center today, allowing developers to offer their own interactive adverts.

Playable Ads are a completely new way for end users to interact with ads and apps. With this capability, end users never leave the current app. The ad click will result in inline expandable app streaming: for three minutes, the user can interact with the app as if it’s already installed on his/her device. This gives the user time to decide if he or she wants to install the app. At the end of the streaming session, users can click on a link to install the app if the app experience met expectations.

It also explains why these ads are better: 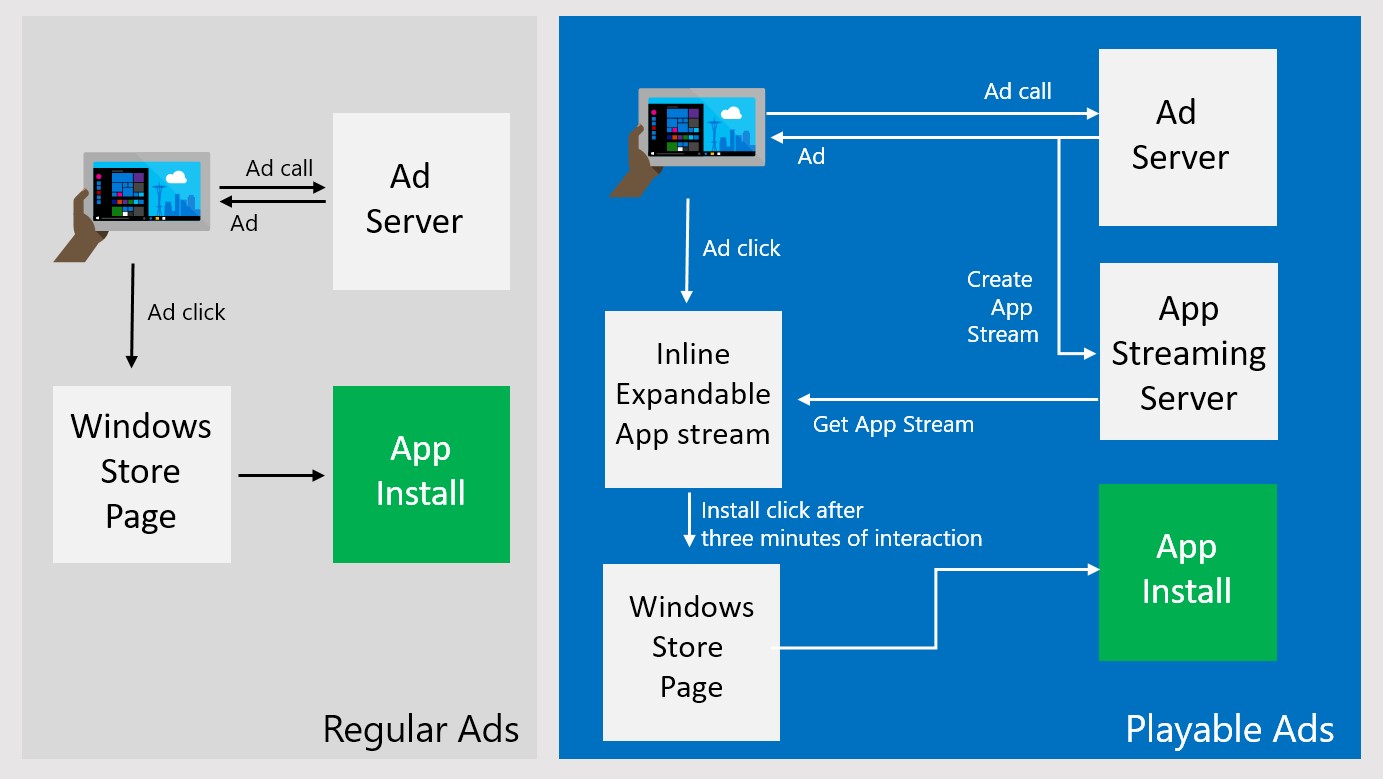 Developers don’t have to do anything special to create playable ads -- Microsoft does all the background work for them.

If you hate ads in Windows and Windows Store apps, the news that they are set to get even more annoying is unlikely to fill you with joy. But at least you have to physically click on an ad to get it to spring to life -- not simply mouse over it -- so that’s something.

What do you think about playable ads arriving in Windows 10? Do you like this idea?