Mozilla: people have no idea how to protect their privacy and security online 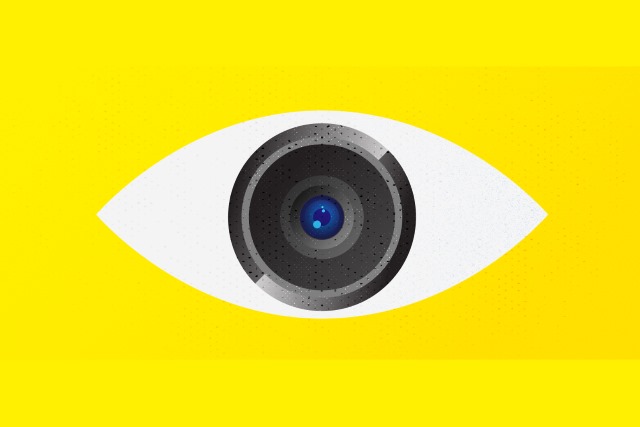 Privacy and security are major concerns when it comes to life online, but a survey by Mozilla reveals that a worrying number of people do not know how to stay in control of them. The company also found that a third of people feel they have no control over their information online, with a similar number confessing to knowing "very little" about encryption.

But these are not the only concerns of internet users. Mozilla also asked about people's greatest online fears. Topping the list is "being hacked by a stranger" (a fear held by 80 percent of people), and "being tracked by advertisers" (61 percent). As well as presenting the results of its survey, Mozilla also has some important advice.

The survey results reveal the thoughts of 30,000 internet users. Mozilla notes: "We recycle passwords, we run outdated software and we volunteer personal information for a free coupon. If this same carelessness carried over to the physical world, our wallets might be a lot lighter. And our neighbors might know a lot more about us than we want. Why is that? And what can we do to fix it?"

To answer "why?", the answer seems to be ignorance -- perhaps with a dash of laziness when it comes to self-education. 90 percent of people said they don’t know much about how to protect themselves online -- Mozilla says that a good starting point is to ensure that all software is kept fully up to date. Privacy is also a major concern with people feeling a general lack of control over their personal information -- Mozilla suggests using private browsing modes.

While a third of people admitted to knowing nothing, or next to nothing about encryption, Germans are usually clued up: 85 percent of German respondents have some knowledge of encryption. Despite a generally poor knowledge of security, most people (two thirds) said they would not be willing to attend a training session to learn about secure tools.

We've already mentioned some of the fears people have, and other interesting findings include the revelation that 40 percent of people are concerned about being harassed online. 7 percent fear friends or family accessing private accounts. It seems that the internet -- as well as how it has developed, and how data is used -- has turned us into a paranoid bunch. Asked who they would trust for information about online privacy, 56 percent would turn to non-profits, 13 percent would trust the government, and a mere 5 percent would put their faith in social media.

Check out the full results of the survey in Mozilla's post on Medium.