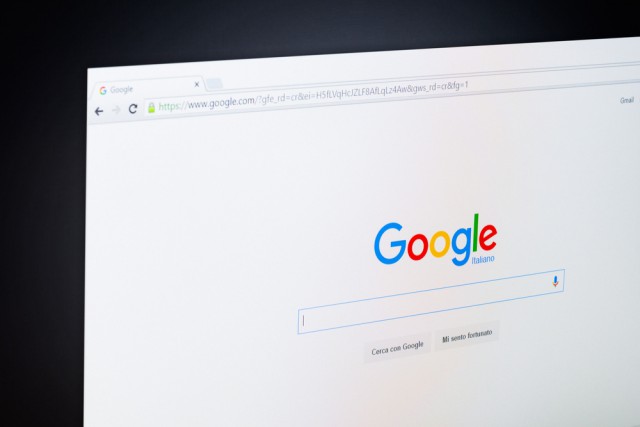 Chrome isn't the most energy efficient browser around, but Google has been working hard to make things better. The latest improvement focuses on background tabs, which are now said to use less power.

The lower power consumption in background tabs is actually one of the main changes that are part of Chrome 57, which Google released earlier in March. The latest version of the popular browser also gained WebAssembly support and dropped the ability to disable plugins, to name a few.

Google says that background tabs are responsible for a third of the power that Chrome uses, which explains why it is an area of focus. But how did the company drop the power consumption?

Google explains that Chrome 57 "will throttle individual background tabs by limiting the timer fire rate for background tabs using excessive power." More exactly, the average load on a CPU core will be limited to one percent, a move that Google says will not impact tabs where audio is playing or where real-time connections need to be kept alive (an example that it provides are WebRTC-enabled apps and websites.)

This change, Google claims, has lead to a 25 percent drop in busy background tabs. However, the end goal is to have background tabs suspended completely "in the long term [...] and instead rely on new APIs for service workers to do work in the background."

Google doesn't say how much of an effect this change actually has on battery life or power consumption, but it is fair to say that the difference will likely be felt only by heavy users, who typically have lots of tabs open.