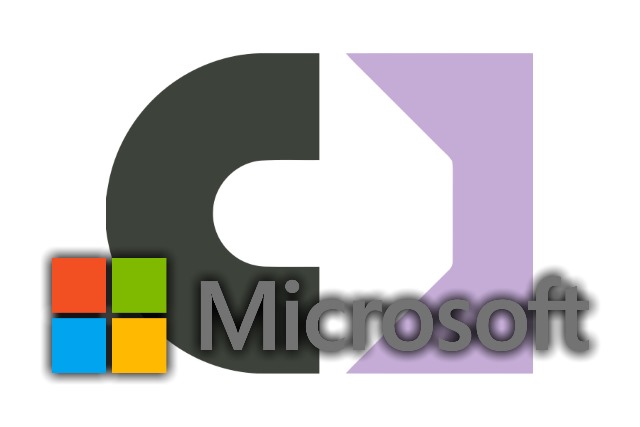 Microsoft is closing down CodePlex on December 15, 2017. The company says that its repository for open source software projects has seen a dramatic fall in usage, and points to GitHub as the "de facto place for open source sharing."

With 11 years of service under its belt, CodePlex is not just giving way to GitHub, Microsoft is actively recommending migrating to the renowned service -- and is making it easy to do so.

CodePlex usage has really plummeted. Microsoft says that in the last 30 days, fewer than 350 projects saw a source code commit. In short, explains the company, "it's time to say goodbye to CodePlex."

With immediate effect, Microsoft has disabled the ability to create new projects, and in October CodePlex will become read-only. The full shutdown comes on December 15, at which point the site will be archived indefinitely. "You'll also be able to download an archive file with your project contents, all in common, transferrable formats like Markdown and JSON.  Where possible, we'll put in place redirects so that existing URLs work, or at least redirect you to the project’s new homepage on the archive. And, the archive will respect your 'I've moved' setting, if you used it, to direct users to the current home of your project."

Almost 11 years after we created CodePlex, it's time to say goodbye.  We launched CodePlex in 2006 because we, like others in the industry, saw a need for a great place to share software.  Over the years, we’ve seen a lot of amazing options come and go but at this point, GitHub is the de facto place for open source sharing and most open source projects have migrated there.

He points out that many of Microsoft's own open source projects have already found their way to GitHub -- and this is the recommended route for others to take too. Microsoft has teamed up with GitHub to create a "streamlined import experience" and a migration tool is also in the works, although a release date is not yet known.

For help with migrating to GitHub, check out the guide on CodePlex.