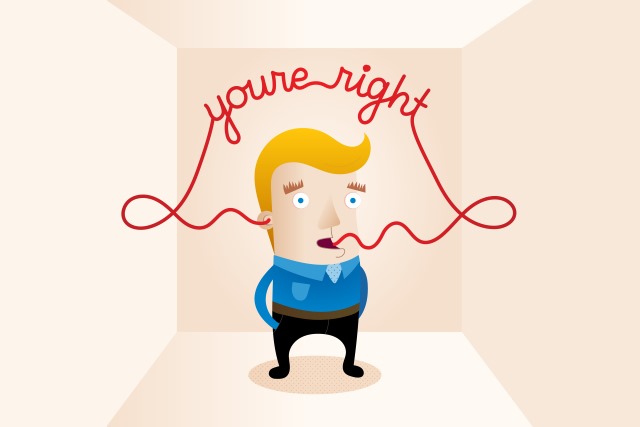 The way Facebook's algorithm's work -- and the way we generally make and maintain friendships -- means that expressing our view on social media is very much like shouting into an echo chamber. The people we follow and who follow us are likely to have broadly similar views on many topics, and Facebook has long worsened the problem by suggesting content we might like to read.

But this is about to change. Not that Facebook is going to stop suggesting content, rather it is redesigning the Trending topics page. What this means is that you're going to see news from a wider range of sources, decreasing the chances that you'll only see articles that precisely mirror your existing views.

For now, the tweaks are nothing more than a test, and Facebook doesn't seem to have decided if they will become part and parcel of the social networking experience. The same is true of a test which sees a new Trending unit introduced to the mobile app. This is something that can be removed if you don't like it, but it is the main Trending topics change that is of greatest interest.

We're introducing a redesigned Trending results page, which is the page you see when you click on a Trending topic to learn more about it.

You've always been able to click on a topic to see related posts and stories, but we’ve redesigned the page to make it easier to discover other publications that are covering the story, as well as what your friends and public figures are saying about it.

The tweak is rolling out to iPhone users in the US to start with, but there are plans to push it to the desktop as well as Android users at some point.

The company says that the tweak is not reliant on ready made lists of sites and publications:

Now, when you click on a Trending topic, you'll see a carousel with stories from other publications about a given topic that you can swipe through. By making it easier to see what other news outlets are saying about each topic, we hope that people will feel more informed about the news in their region.

The stories that appear in this section are some of the most popular stories about that topic on Facebook. These stories are determined the same way as the featured headline -- using a combination of factors including the engagement around the article on Facebook, the engagement around the publisher overall, and whether other articles are linking to it.

There is no predetermined list of publications that are eligible to appear in Trending and this update does not affect how Trending topics are identified, which we announced earlier this year.