Fake News: Half of Donald Trump's Twitter followers are bots 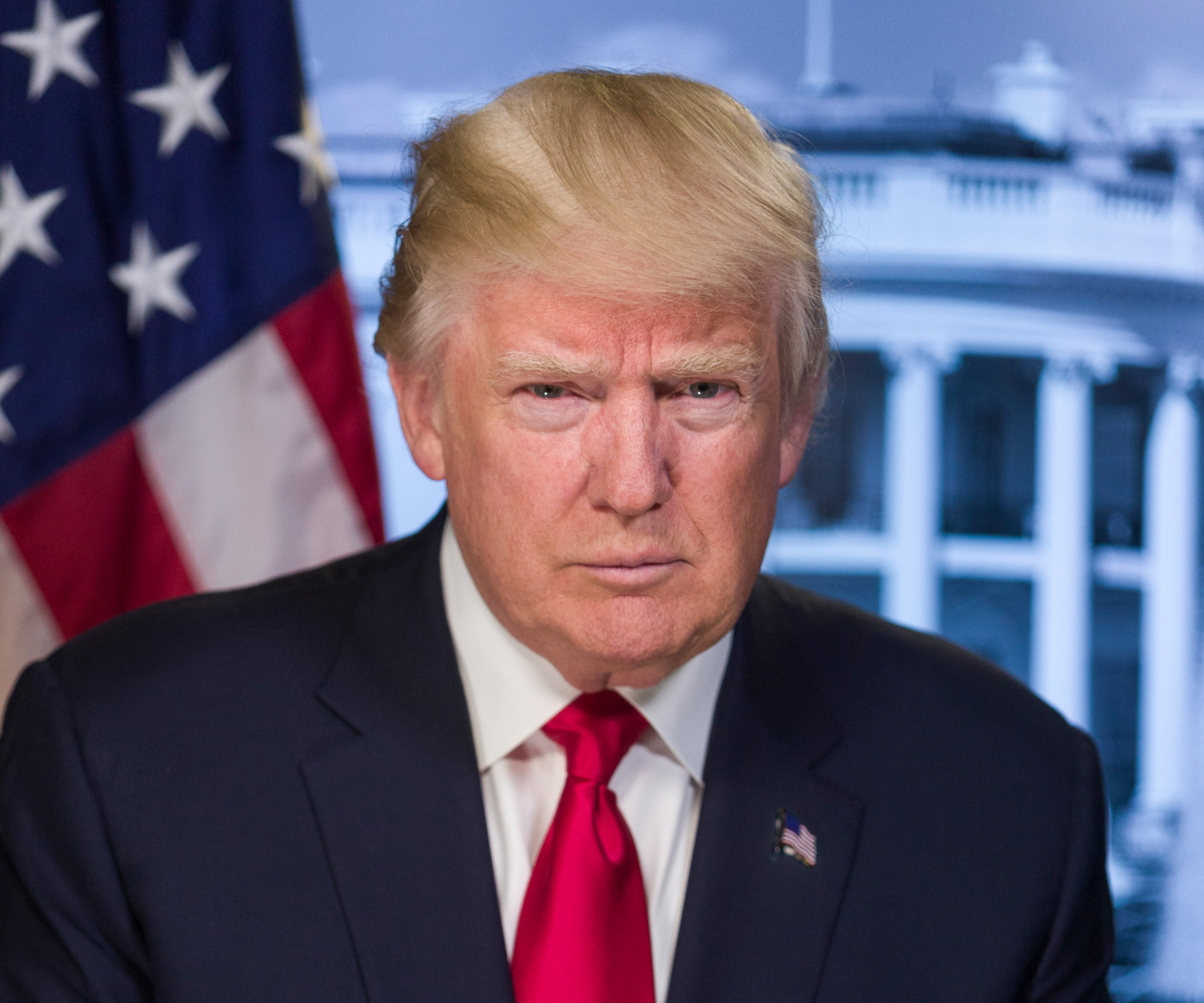 This story isn’t actually "Fake News", but rather news about fakes. We all know Donald Trump loves Twitter (more than covfefe itself!), and with over 31 million followers it appears the 45th President of the United States of America is hugely popular on the social site.

Except, well, his 31 million followers aren’t quite what they seem.

According to twitteraudit, half of Trump’s followers are fake. The site, which takes a sample of 5,000 followers and calculates a score based on their Twitter activity, found that 15,044,248 of his followers were fake, with the other half, 15,910,994, considered to be real.

Former POTUS, Barack Obama, fares much better. Not only does he have considerably more followers than Trump -- 89.3 million -- just 20.7 percent (18,468,540) of those are judged by twitteraudit to be fake.