4 surprising (and preventable) mistakes that will fry your computer 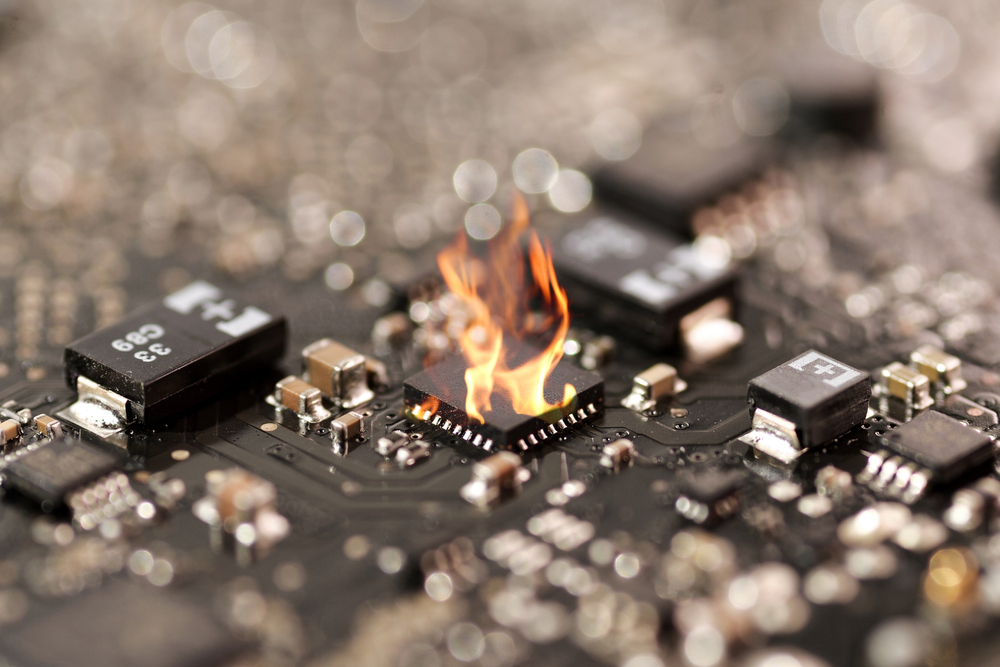 Whether you’re an office worker or a busy person at home managing bills and scheduling, you likely rely on a computer to get things done. Even in the "age of mobile", computers are essential, and many people are put in a bind if their computer suddenly dies.

To protect these devices, it’s important to understand some of the common (yet surprising) ways you can fry your computer:

A lightning bolt contains a billion joules of energy, which creates a powerful surge that can easily overpower electronic devices. And direct hits open often. A man in Rochester, New York was recently struck by lightning while working at his office, and the bolt damaged multiple computers and systems.

When lightning hits a building it goes through the entire structure, and in the best-case scenario it will travel through a grounding rod which pushes the energy safely into the ground. While the current rushes through the building, it goes through walls, sockets, and any device that is currently plugged in. Even if a computer is protected by a high-end surge protector, a direct lightning strike can destroy it in an instant. The only way to prevent such damage is to unplug the computer and power it by battery, so it’s separated entirely from power sources.

Keeping the computer "on" all the time. Many busy professionals will leave work for the day and keep their computer on so it’s readily accessible in the morning. Or home users keep it on all day and night so it’s convenient for everyone in the family. Despite the savings of a few minutes, leaving the computer on 24/7 can shorten its lifespan. A computer in sleep mode is still idling and the cooling system still needs to operate continuously to avoid overheating. These parts can fail over time, and a user that turns off the computer for twelve or more hours a day can greatly extend the usable life of the components.

Rebooting the machine also gives the computer the chance to clear memory fragments and process updates. Ignoring such updates can expose the computer to malware and/or prevent it from receiving an important patch that might save the computer from the "blue screen of death."

Diving into advanced settings. Attempting to boost or alter the machine’s performance is a good idea, but only if you take the right actions. Running defragmentation or virus scans are simple and worthwhile tasks, but you have to tread carefully when it comes to "advanced settings." Some users might try to adjust the computer’s BIOS settings. These settings tell the computer what steps should be taken right after booting. The problem with making these types of changes is it can introduce undesired consequences, for example the OS might not load properly. And with the typical cost of computers today, fixing the problem with professional help will be close the cost of a new machine.

Dust and ventilation issues. Desktop and laptop computers need surrounding free space so they can properly ventilate out heat. Avoid using your laptop on top of a fluffy blanket, as this can insulate the heat and easily clog the vents. Laptops are especially prone to heat problems as they’re often used in non-desk settings, so always provide some space around the laptop to prevent a crash. There are several laptop cooling pads on the market which can stop overheating so you can use the laptop for hours without risk.

Dust is another issue, as it can easily clog onto the exhaust fan. Dust acts as an insulation layer for components that need to shed heat, so it’s worth opening up the machine’s case every few months to clear away dust, especially if the computer is used within a dust-prone environment. Use a can of compressed air to safely clean the machine.

When treated carefully, desktop computers and laptops can last for several years. Extending the life of these machines helps companies and individuals to get the most "cost per year" value, and prevents the possibility of a crash and losing valuable data. 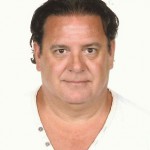 David Zimmerman has been in the hardware/software industry for over 30 years, specifically in the data recovery software market for 18 years. His company, LC Technology International, Inc., makes data recovery products for most of his competitors. Clients include original equipment manufacturers, local, state and federal law enforcement agencies, corporate security specialists and IT consultants, among others. Available worldwide and published in more than 24 different languages, LC Technology products are available direct or through several major manufacturers of flash memory products.