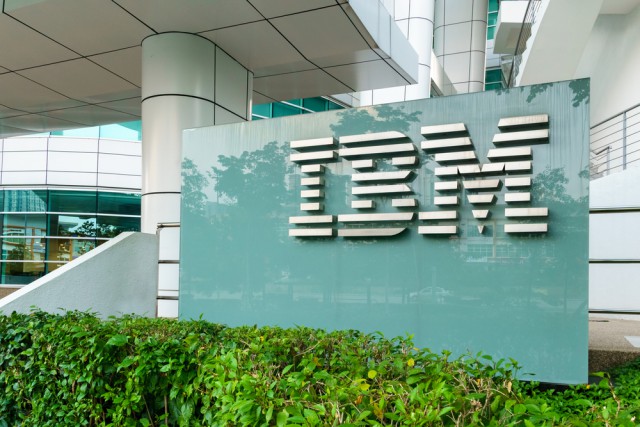 IBM has announced today that it will be launching four new data centers in England, Australia and California that will allow its customers to take advantage of its blockchain, big data and IoT offerings as well as have low-latency access to its cognitive services.

The firm reported its quarterly earnings this week and despite the rest of its business performing below expectations, its cloud division saw revenue increase by 15 percent year-over-year and accounted for $3.9 billion of its total revenue.

IBM's new data centers will help continue this growth by giving customers in more regions better access to its cloud services. Two of the four new data centers are located in London while the other two are in Sydney and San Jose. As of today, IBM has 60 data centers worldwide across 19 different countries with five in England, four in Australia and 23 in the US.

"IBM operates cloud data centers in nearly every major market around the world, ensuring that our clients can keep their data local for a variety of reasons -- including performance, security or regulatory requirements. We continue to expand our cloud capacity in response to growing demand from clients who require cloud infrastructure and cognitive services to help them compete on a global scale."