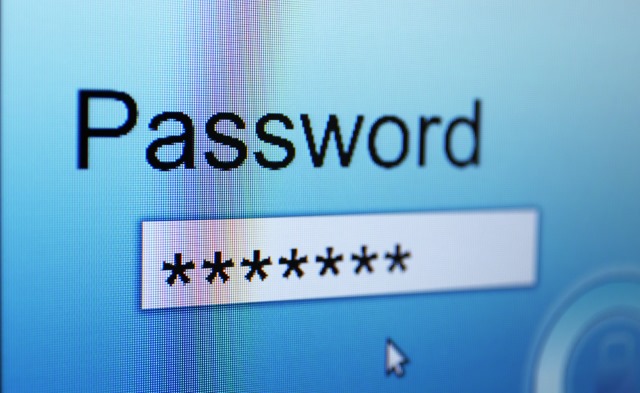 How often do you change your Wi-Fi password? According to electronics retailer reichelt elektronik, not often enough. Its latest report claims that more than half of users, 55 percent to be exact, never changed it.

That leaves them quite vulnerable to cyber-attacks, the report adds.

The survey, based on a poll of 1,000 UK adults, says the majority (85 percent) know that they need to protect their Wi-Fi networks with a password. However, once set up, most never change it. Less than a quarter (22 percent) keep it for more than two years at a time. Just 10 percent change their Wi-Fi password regularly -- once a month.

The report also says that half (49 percent) don’t even use passwords, or any other means for that matter, to protect their Wi-Fi networks. Less than a third (29 percent) know what Wi-Fi encryption is, a quarter (24 percent) know how to change the router’s username, and 13 percent knew about hiding SSID.

Less than four in ten (37 percent) are aware of router firewalls, and 39 percent regularly update their router’s firmware.

Ulf Timmermann, CEO, reichelt elektronik, warns: "More and more people are accessing the internet via their Wi-Fi at home every single day. Simply relying on a password as your sole security method at home puts Wi-Fi users at risk as launch passwords are easy for hackers to break."

You can find the full report on request, on this link.

6 Responses to Most people never change their router's password