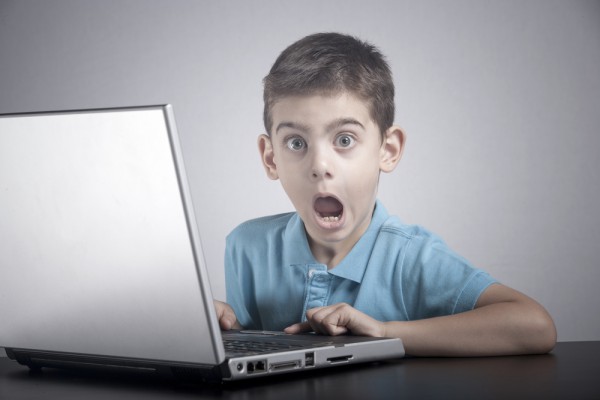 The Windows Insiders program is both cool and annoying. It is cool because it lets enthusiast users experience new Windows features and contribute feedback to make the operating system better. It is a bit annoying, as these testers aren't paid for their volunteer efforts. Even worse, the Insider builds will seemingly never end, meaning some users will forever be using an unstable operating system. Yes, that is their choice, but sometimes people can't help themselves. Hell, it can be argued that their feedback is tainted, as they are maybe never really experiencing the stable releases.

Microsoft has chosen to expand the Insiders program to Windows Server too. Today, the company pushes out Server Preview Build 16267, but there is something weird -- the company forgot to include any new features! In fact, the announcement literally says "There are no new features in build 16267." OK, yes, I am being facetious (and a bit snarky) when I say Microsoft "forgot" to include features, as technically updates and fixes alone are worthy of a new build. Still, for all the effort put in by the testers, a feature or two would be appreciated -- throw em' a friggin' bone!