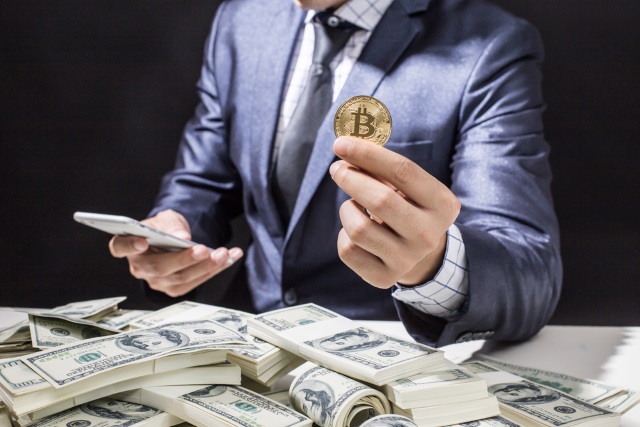 Speaking at a banking conference in New York, Jamie Dimon -- chief executive of JPMorgan -- has dismissed the cryptocurrency Bitcoin as a fraud that will blow up. He said that if he found employees at his investment bank using the digital currency, he "would fire them in a second."

Dimon likened Bitcoin to tulip bulbs and said: "The currency isn't going to work. You can't have a business where people can invent a currency out of thin air and think that people who are buying it are really smart."

Expanding on his claim that employees using Bitcoin would be dismissed, Dimon explained they would be fired "for two reasons: it's against our rules, and they're stupid. And both are dangerous."

He is one of a growing number of people who see the Bitcoin bubble for what it is -- a currently-expanding phenomenon that will eventually implode. He not only predicts that people will make big losses on the currency, but also suggests that it has a limited market:

If you were in Venezuela or Ecuador or North Korea or a bunch of parts like that, or if you were a drug dealer, a murderer, stuff like that, you are better off doing it in bitcoin than US dollars. So there may be a market for that, but it’d be a limited market.

Despite his loathing of the currency, Dimon's daughter has invested in Bitcoin. "It went up and she thinks she's a genius now," he said.

7 Responses to JPMorgan chief dismisses Bitcoin as 'a fraud' currency, ideal for drug dealers and murderers