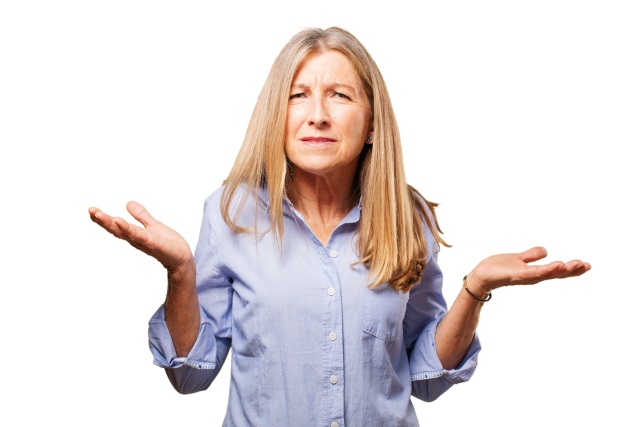 Like Internet Explorer before it -- although perhaps not to quite the same extent -- Microsoft Edge is shunned and ridiculed by most web users. Despite this, Microsoft has this week claimed that its web browser has a huge number of users. "Microsoft Edge users are active on 330 million monthly devices!" proclaims the Microsoft Edge Dev team on Twitter. (File under: You Must Be Bloody Well Joking).

The claim, made on Twitter and repeated during an Edge Summit webinar attracted some attention -- not least that of Paul Thurrott. He's not alone in wondering how on earth Microsoft came up with this number; the suggested usage figure seems out of sync with reported browser usage stats.

During the Edge Summit webinar on Thursday, Microsoft said: "I'm really thrilled to announce today that, earlier this month, Microsoft Edge passed over 330 million active devices worldwide. This number has more than doubled since the Edge summit last year."

The extraordinarily high-sounding number is in line with a claim made on Twitter the previous day:

As Thurrott points out, even if we are generous and go along with Microsoft suggestion that there are 1.5 billion PC users in the world, for there to be 330 million Edge users, it would mean that 20 percent -- one fifth -- of them were actively using Edge. That seems more than a little unlikely.

It's not only unlikely-sounding, it's also completely at odds with figures from Stat Counter which suggest that Edge has under a 4 percent usage share. The figure from Netmarketshare is slightly higher at 5.66 percent, but these numbers still don't add up.

During its webinar Microsoft also made the claim that: "This number has more than doubled since the Edge summit last year." This is not borne out by any browser usage statistics out there.

There are various explanations for Microsoft's number -- excluding the idea that it is made up and conjured out of thin air. One -- as posited by Thurrott -- is that because Edge is the default PDF reader in Windows 10, opening PDFs is artificially inflating Edge's usage numbers.

But there's also the question of Microsoft's wording of its claim.

The word "active" is open to interpretation. What does it mean? Microsoft does not elaborate. The phrase "monthly devices" is also interesting. What's the difference between "active devices" and "active users"? They clearly do not mean the same thing, and yet the same figure is ascribed to both -- this seems odd. ("Microsoft Edge users are active on 330 million monthly devices!" and "Microsoft Edge passed over 330 million active devices worldwide" are not necessarily the same...)

Microsoft certainly has some explaining to do, and some evidence to provide.