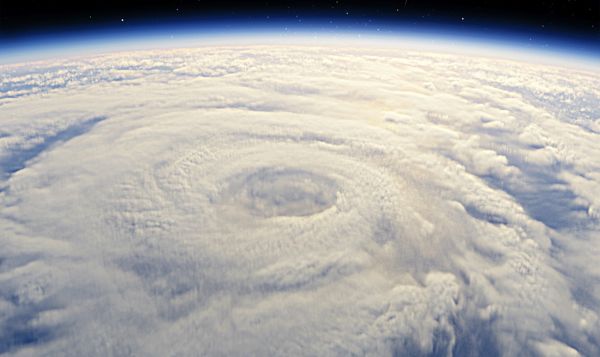 An interesting side effect of the recent hurricanes Harvey and Irma is that malware infections in the Florida and Texas areas have seen a dramatic fall.

Data released by Enigma Software Group, makers of the SpyHunter anti-malware software, shows that infections in the Houston area showed a 52.5 percent drop from the average on August 29th.

In the week before Harvey hit infections dropped 26.2 percent from the average number of infections. In Miami infections began dropping from their usual levels starting on September 6th, as Irma was declared a Category 5 hurricane near Puerto Rico. Infections on the 6th fell 49.1 percent compared to the average.

Infections continued to drop until bottoming out on September 10th, when Irma hit mainland Florida. On the 10th itself Enigma detected just a handful of infections in all of Miami, a drop of 89.3 percent on the average.

"First, people simply lost access to their usual online activity," says Enigma Software spokesperson Ryan Gerding. "Either because of massive power outages, flooding, or evacuations, there was simply no way for them to be online engaging in the typical activity that results in infections on their computers. Second, those who may have had online access were focused on other things and staying away from their computers. Those people were helping friends, helping family, helping neighbors, and just didn't have the time or interest to sit down at their computers and get online."

"As people begin to go back to their homes, get power turned back on, and resume some sense of normalcy, we're fairly certain those infections will return to pre-hurricane levels," says Gerding. "In fact, in both Houston and Miami we’ve already seen infections slowly start to climb as the water recedes and power is returned. So it's important for everyone -- those in the hurricane areas and elsewhere -- to always remain vigilant when they are online."

You can find out more about the findings on the Enigma website.

One Response to Hurricanes lead to drop in malware infections