Two-hundred-and-fifty in a series. Welcome to this week's overview of the best apps, games and extensions released for Windows 10 on the Windows Store in the past seven days. 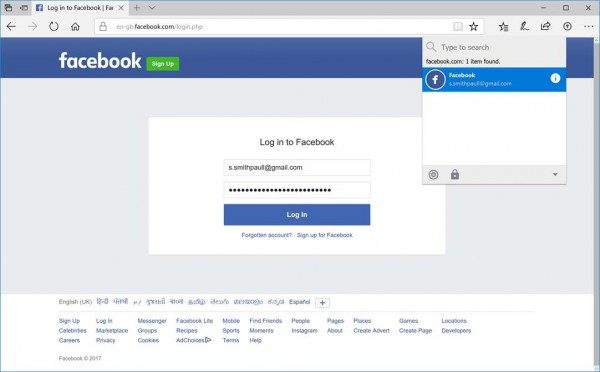 This is the official Enpass password manager browser extension for Microsoft Edge that integrates the service deep into the default system browser on Windows 10. 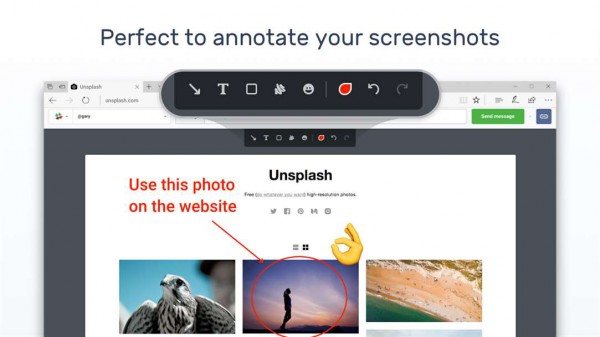 Use Marker to capture, annotate and share screen captures in Microsoft Edge.

Screen captures can be saved to the local device, copied to the Clipboard, or shared via links.

Supports integration with apps and services such as Trello, Slack, JIRA or GitHub. 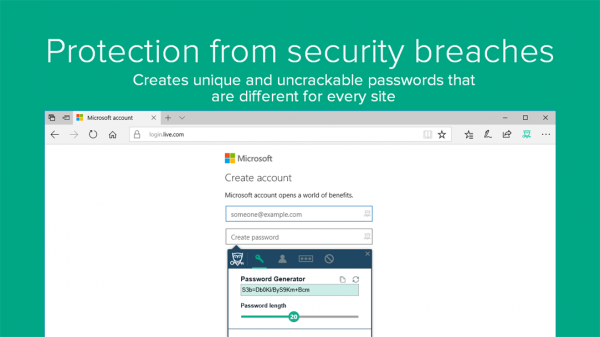 It keeps track of all of your passwords, can save website passwords and others, and comes with options to share passwords with trusted users.

The extension saves new passwords automatically to its database, and logs you in as well if authentication data is already stored in its database. 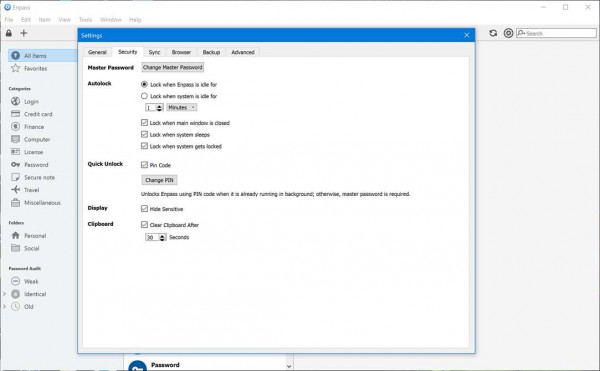 The free version of Enpass has been converted with the help of the Desktop App Converter. It has the same interface as the desktop program, and supports the same feature set. 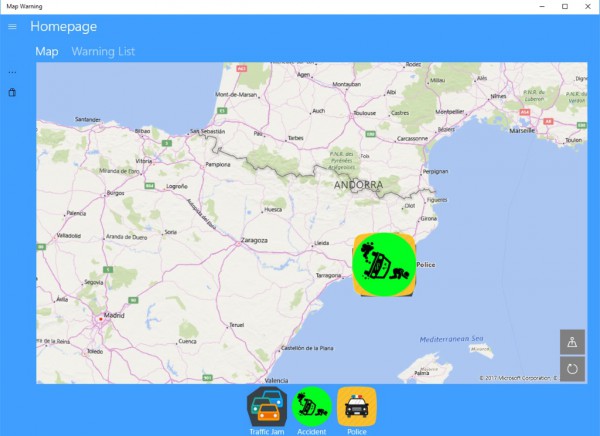 A simple application for desktop PCs and mobile devices to get accident, traffic jam and police warnings for any location.

It can be used not only to receive warnings, but also to issue warnings to other users of the application.

Raiders of the broken planet 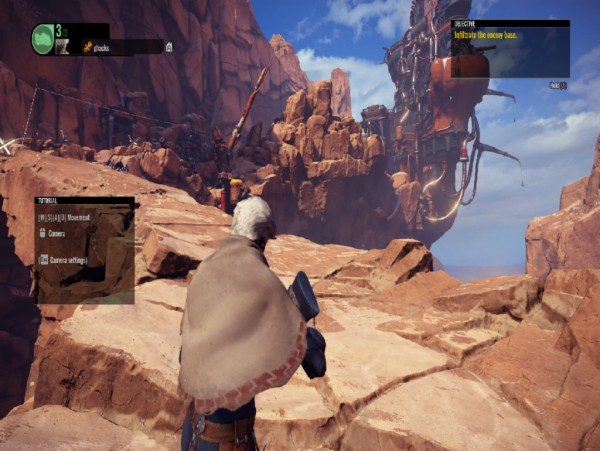 Raiders of the broken planet is an action adventure game in which you can play both sides of the story. Either play as a raider, or an antagonist in solo and cooperative missions.

This game is free to play but limited to two missions. Campaigns are available as paid modules that expand the story in episodes. 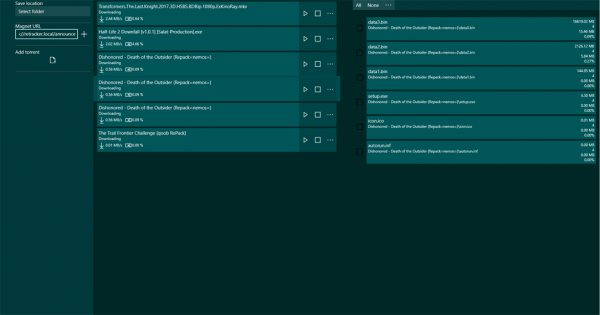 A new torrent client for Windows 10 devices. Very simple to use, but lacks functionality that clients such as Torrex or desktop torrent clients offer (such as changing ports, bandwidth management, blocking IPs). 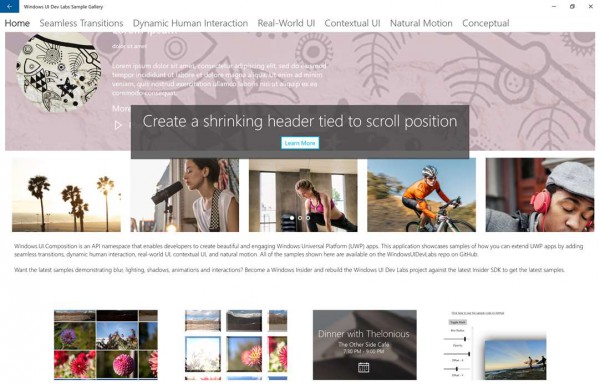 A gallery of samples that showcase user interfaces with XAML. It is intended for app developers and designers who want get started with UWP development, or learn new UI concepts.

Instant Chess update brings a new feature that lets players make a "pre-move" while it is still the opponent's turn.