Two-hundred-and-fifty-five in a series. Welcome to this week's overview of the best apps, games and extensions released for Windows 10 on the Windows Store in the past seven days.

Microsoft announced this week that it will end the free upgrade offer to Windows 10 for customers who use assistive technologies this year. 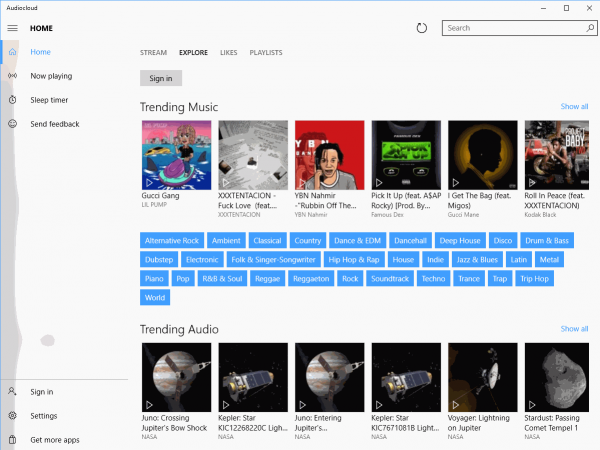 Audiocloud is a SoundCloud client that you may use to play music hosted on that site.

It comes with options to explore trending music and audio, a search to find what you are looking for quickly, and more.

Some features, playlists support and liked tracks are only available if you sign in with a SoundCloud account. 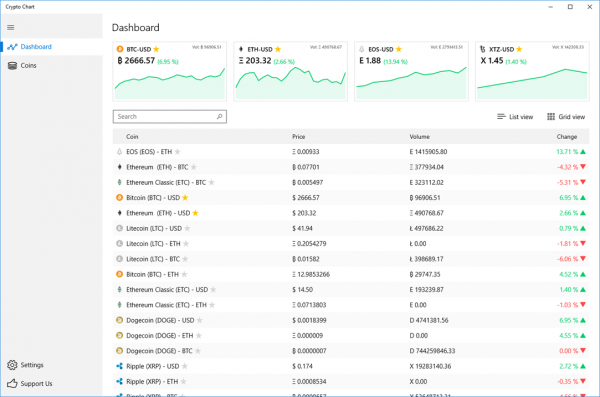 Crypto Chart monitors prices, volumes and changes of cryptocurrency. The app supports a wide variety of currencies including Bitcoin, Ethereum, Litecoin, and Dogecoin.

You can use it to track specific cryptocurrency that you are interested in, and it features charts, a price history, and more. 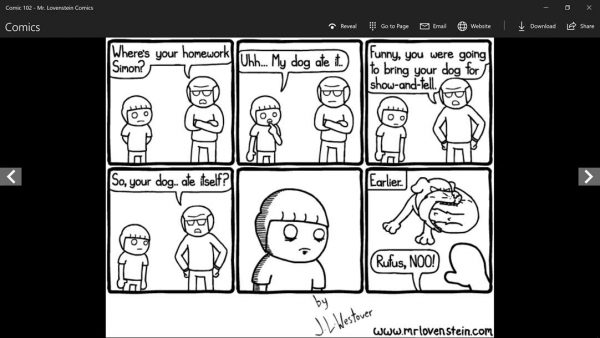 Mr. Lovenstein Comics is a comic reader designed specifically for comics published on the site of the same name.

You can use it to browse, read and download comics. 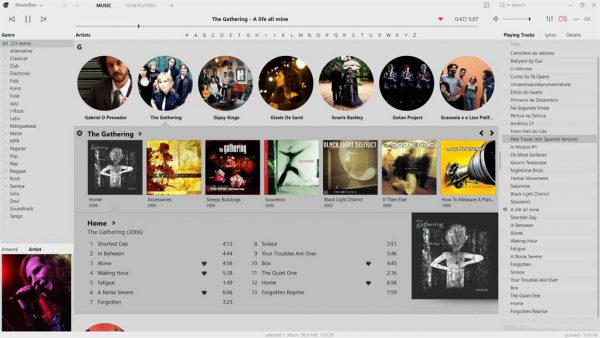 This is a port of the Win32 application MusicBee. It is a music management application and player that you may use to manage, find and play music that is on a device running Windows 10. 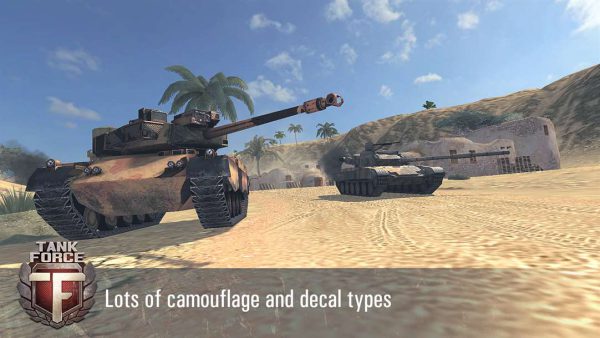 Tank Force is a multiplayer tank game similar to the highly popular World of Tanks.

It features large scale tank battles with 10 vs 10 players, various battle modes and 42 different tanks at this time.

Players can take on other humans or battle against the AI. The game is available on PC and mobile, and is completely advertisement free. 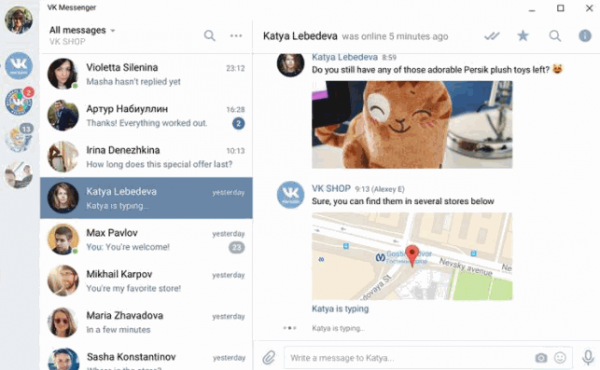 You need a VK account, and can use it to keep in touch with friends and contacts that use the service as well.