Oreo arrives on the OnePlus 5 through OxygenOS open beta 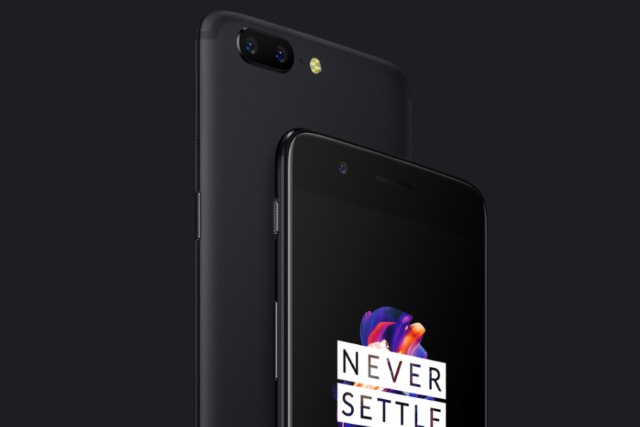 The OnePlus 5T may have just rolled out, but the Chinese smartphone maker has not forgotten its older handsets. Having rolled out a beta version of Android Oreo to the OnePlus 3 and 3T, now the OnePlus 5 is getting the same treatment.

Making good on the promise it made at the launch of the OnePlus 5T, the company has launch the first OxygenOS Oreo open beta for the OnePlus 5. It is available for anyone to download and install, and the full, stable release of Oreo is due early next year.

As this is only the first beta, it is perhaps not as complete an Oreo experience as many people would like. That said, most of the key features of Oreo are present, including auto-fill and picture-in-picture. Before you jump in, it's worth noting that OnePlus says "we cannot guarantee results on rooted devices."

The company shares the following changelog so you know what to expect if you choose to install the beta:

You can download the OxygenOS Oreo beta from here, and OnePlus has a support page that includes full instruction for installing it.