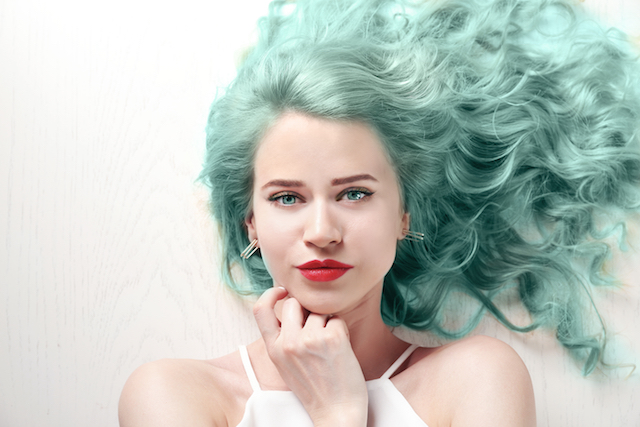 Unfortunately, 2017 was not the much-fabled year of the Linux desktop. Hell, that might not ever happen. With Windows 10 being such a disappointment for many, however, it is definitely a possibility. Maybe 2018 will be the year...

One such desktop operating system that consistently delights users is Linux Mint. Today, we get some information about the upcoming version 19. The biggest news is that it will be called "Tara." If you aren’t aware, the operating system is always named after a woman.

The first release in the upcoming Linux Mint 19.x series will be named "Tara".

Tara is a popular name here in Ireland, and the name of someone we really like 😉

The development cycle only just started so it’s a bit early to give details about Linux Mint 19, but here’s what we can say already:

GTK 3.22 is a major stable release for GTK3. From there on, the theming engine and the APIs are stable. This is a great milestone for GTK3. It also means Linux Mint 19.x (which will become our main development platform) will use the same version of GTK as LMDE 3, and distributions which use components we develop, such as Fedora, Arch..etc. This should ease development and increase the quality of these components outside of Linux Mint.

What do you think of the name Tara? Tell me in the comments below.