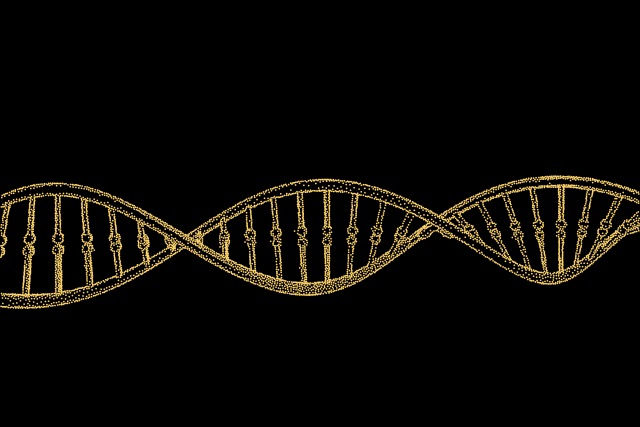 The future of technology is about more than just increasing raw processing power and embracing the likes of quantum computing -- storage is also a serious concern. We already generate huge amounts of data, and the amount we need to store is only going to increase.

Just as processors have developed in new and exciting ways over the years, so there have been great strides made in the field of storage. But variants on the current methods of storage are simply not going to cut it for much longer. Thankfully, scientists in Ireland may have come up with a solution -- storing data in DNA.

It is estimated that by the year 2025, our global annual data production level will increase tenfold -- from 16 to 160 zettabytes (with a zettabyte being one billion terabytes). Current methods of data storage are not only inefficient and reaching their feasible limits, they are also massively demanding in terms of physical space and energy consumption.

Researchers from the Waterford Institute of Technology (WIT) in Ireland have developed a way to use bacteria to archive up to up to one zettabyte in one gram of DNA.

When we look at DNA, that is like the software of the cell itself and actually holds the code of what the functionality of the cell will be. So when we take that we can then think of that as a storage medium for our own data as well. In that case, what we do is convert information into digital data, convert that into nucleotides and then use that then to store information.

At the moment the method that has been devised is expensive, but over time the cost should come down. The technique uses double-strained DNA molecules called plasmids to encode data which is stored in the Novablue strain of the E Coli bacteria. The Novablue bacteria has a fixed location, making it viable for storage, and the data can be transferred by releasing a mobile HB101 strain of E Coli which uses a process called conjugation to extract the data.

The antibiotics tetracycline and streptomycin are used to control this process.

The method is currently not only expensive, but also slow. Data retrieval takes up to three days at the moment, but researchers believe it should be possible to dramatically speed up this process. Equipment already exists that can be used to write to DNA in seconds.

In terms of transfer of DNA between different bacteria and cells, that's happening with millions of billions of cells at one time per second in a reaction. So if we are talking about data transfer -- getting cells to take DNA for us from A to B -- at the moment it is a matter of how fast can they swim.

Stability and security is also an issue right now, but it is very early days for the technique, and these current downsides are not viewed as being significant enough to write it off.

Potential uses for this method of data storage that have been suggested include the recording of medical records in human DNA, and increasing the traceability of the food chain.