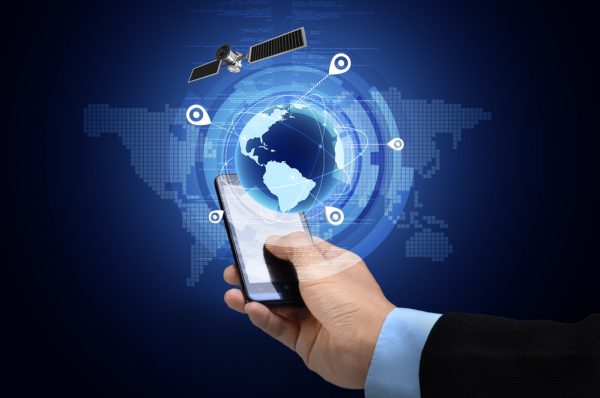 Most of us click on the Agree button when we install apps without actually reading the privacy agreement.

But some new research from Princeton University and other bodies reveals that many apps use a network of third-party services  --  often invisible to the user -- that provide analytics, social network integration, and monetization.

Often, these mobile advertising and tracking services have an intimate view of the user's activity and are keen to harvest personal data.

In all, the team identified 2,121 trackers -- 233 of which were previously unknown to popular advertising and tracking blacklists. These trackers collect personal data including Android IDs, phone numbers, device fingerprints, and MAC addresses.

Most of these trackers come from just a few parent organizations. Sixteen of the 20 most pervasive trackers are owned by Alphabet. Other parent organizations include Facebook and Verizon. "There is a clear oligopoly happening in the ecosystem," says Rishab Nithyanand, a Mozilla Fellow embedded at research institute Data & Society and one of the report's authors.

Cross-device tracking is widespread too. The study finds that the vast majority of mobile trackers are also active on the desktop web, allowing companies to link together personal data produced in both ecosystems. "Cross-platform tracking is already happening everywhere," Nithyanand says. "Fifteen of the top 20 organizations active in the mobile advertising space also have a presence in the web advertising space."

While new laws like GDPR aim to guard user's personal data, the flow of data across national boundaries and the less than transparent way many companies collect it make it hard to regulate.

The Mozilla team wants to help users understand what is happening to their data. "...we want to give users the knowledge and the power to make informed decisions by themselves to prevent abusive practices. Our goal is to empower mobile users, and not to weaken the developers' position," Nithyanand says. Apps like Lumen Privacy Monitor can give users control over other app's communication activity.

You can read more in the full research paper.

5 Responses to The shady world of mobile app tracking