Microsoft, Facebook and Symantec are among 34 companies pledging not to help governments launch cyberattacks 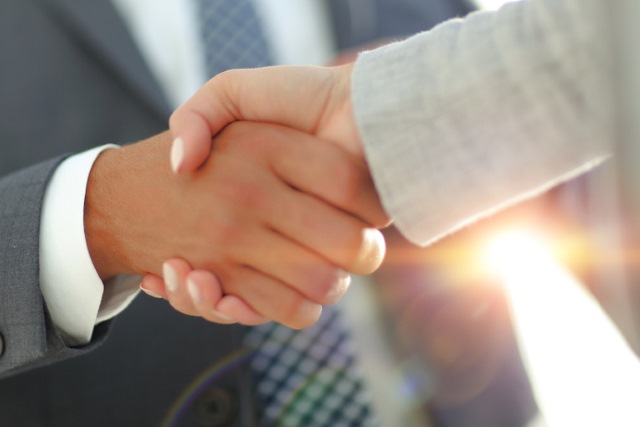 More than 30 technology companies have signed the Cybersecurity Tech Accord, making a number of pledges relating to cyberattacks. Microsoft, Facebook, Dell, HP and LinkedIn are just a few of the companies signing on the dotted line, promising -- among other things -- never to help a government launch cyberattacks against innocent citizens and enterprises.

The overall aim of the accord is to protect customers against malicious attacks by cybercriminal enterprises and nation-states. It is described as a "watershed agreement", and it sees a number of very big names coming together -- although there are a few notable exceptions.

Microsoft president Brad Smith says that in the wake of cyberattacks, the company last year proposed a new defense mechanism:

We recognized that supporting an open, free and secure internet is not just the responsibility of individual companies, like ourselves, but a responsibility that must be shared across the entire tech sector and with governments.

We called on the world to borrow a page from history in the form of a Digital Geneva Convention, a long-term goal of updating international law to protect people in times of peace from malicious cyberattacks. But as we also said at RSA last year, the first step in creating a safer internet must come from our own industry, the enterprises that create and operate the world’s online technologies and infrastructure.

The Cybersecurity Tech Accord sees like-minded companies coming together to offer protection and reassurance.

There are four key principles at the heart of the accord, which Smith sets out:

More information is available on the Cybersecurity Tech Accord website.

6 Responses to Microsoft, Facebook and Symantec are among 34 companies pledging not to help governments launch cyberattacks