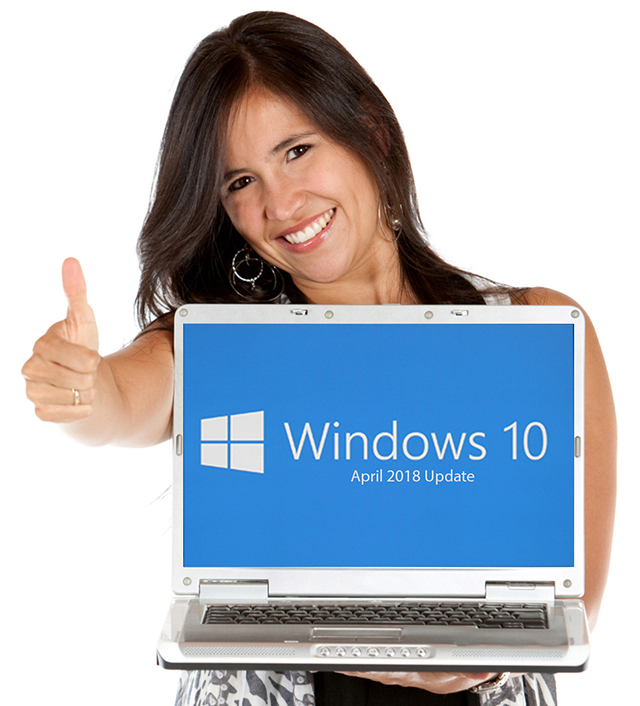 If you have an Intel SSD installed, there's a chance that you won't be able to upgrade to Windows 10 April 2018 Update for the time being.

Computers with Intel SSD 600p Series or Intel SSD Pro 6000p Series ended up crashing after the installation of the most recent major update to Windows 10, but users have been able to roll back their system to a usable state. To prevent further problems Microsoft has opted to block the April 2018 Update to such systems.

In a post on the Microsoft Community, moderator Lonnie_L explained recently: "When attempting to upgrade to the Windows 10 April 2018 Update, select devices with Intel SSD 600p Series or Intel SSD Pro 6000p Series may crash and enter a UEFI screen after reboot."

She goes on to say:

Microsoft is working with OEM partners and Intel to identify and block devices with Intel SSD 600p Series or Intel SSD Pro 6000p Series from installing the April 2018 Update due to a known incompatibility that may cause performance and stability issues.  If you have encountered this issue, follow the steps to reinstall the previous operating system (Windows 10, version 1709).

Microsoft is currently working on a resolution that will allow the April 2018 Update on these devices in the near future.

A solution is yet to be found, so Microsoft has opted to simply block the update for users who are likely to experience problems.