Senate opposes Trump and votes to reinstate US ban on ZTE 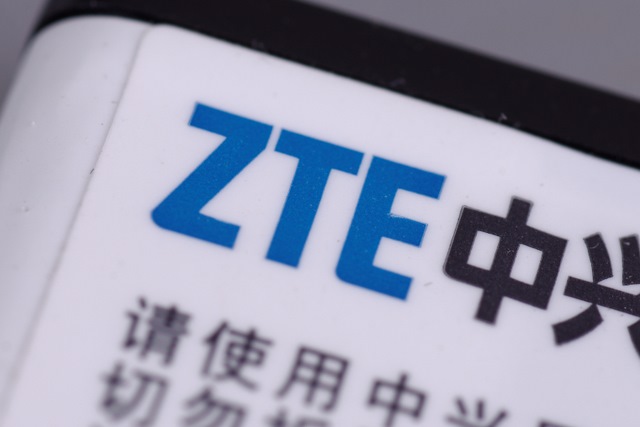 ZTE has had a tough time of things in the US, having been slapped with a Denial Order that forced it to close its main operations. Despite the sanctions, President Trump expressed a desire to get the company back up and running, implementing a huge fine which ZTE agreed to pay in order to be allowed to operate in the US again.

But in a blow to the Trump administration and its work with Chinese president Xi Jinping, the Senate has voted to amend the National Defense Authorization Act to reinstate sanctions on the company.

The amendments were brought in by a mixture of both Republican and Democrat Senators, and it would see the reintroduction of tough penalties on ZTE. In a vote on Monday evening the amendments -- which essentially reverse the deal struck between the Commerce Department and ZTE -- were voted through by a large majority (85 to 10). The result places the Senate on a collision course with the White House.

The vote reignited a debate about whether President Trump was risking US national security by trying to allow a company that had violated previous sanctions to operate within the country, and the feelings of lawmakers were made clear in the result.

A meeting is due at the White House on Wednesday, with the House having already passed its own version of the bill -- one that does not include the amendment voted through by the Senate. It's not clear how, or if, the two chambers will be able to reconcile their differences, but tomorrow's meeting looks set to be an interesting one.