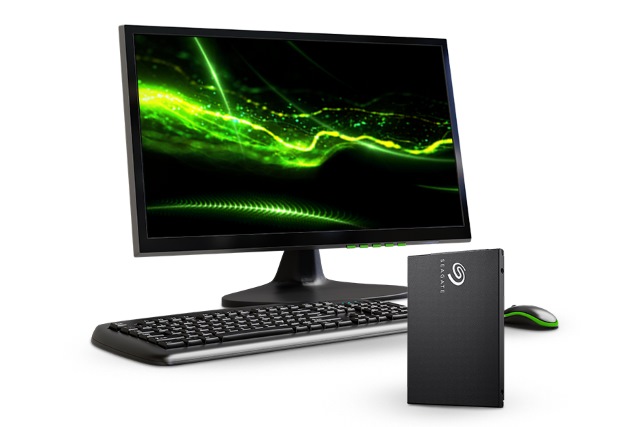 Seagate is no stranger to the world of SSDs, but it has shied away from the consumer market in this area, choosing instead to focus on the enterprise market. Now that changes.

The company has launched a new consumer-grade SSD -- the BarraCuda SSD -- aimed squarely at the home consumer looking to give their PC or laptop a boost by making the switch to a solid-state drive. Starting at $75, pricing is highly enticing... but there is a slight catch.

The price is probably something of a giveaway, but the BarraCuda SSD is a SATA III drive rather than a faster NVMe model. But that's not to say it's a slouch. It boasts maximum sequential read and write speeds of 540 MB/s and 520MB/s, has a SATA 6Gb/s interface and, importantly, is backed by a five-year limited warranty.

While the drive has been made available for Prime Day, general release is in September