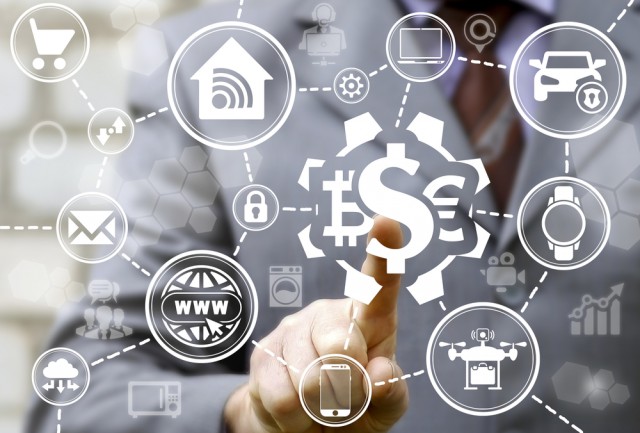 Microsoft owns the desktop with Windows -- it is undeniable. You know what? That's fine. But the success of Windows is not a failure for Linux. What I mean to say is, the open source kernel is omnipresent, whether you know it or not.

To highlight the ubiquitous nature of Ubuntu in particular, Canonical today releases an all-new infographic showing how this distribution "connects everything." I urge you to give it a look, as it will open your eyes to just how important Ubuntu -- and Linux overall -- really is. Apparently, this is an update to a previous infographic released in 2016, refreshed for 2018 following the release of Ubuntu 18.04 Bionic Beaver.

"As highlighted in the Ubuntu is Everywhere infographic to coincide with the 16.04 LTS, Ubuntu is used by millions across every sector and technology imaginable. Two years on, and with 18.04 LTS now released, we take a new look at how Ubuntu has evolved and is at the heart of emerging technologies including AI, blockchain, robotics and more. We also share the growth of Ubuntu’s cloud presence and how Ubuntu continues to pervade multiple industries, devices and is used by millions globally," says Canonical.

The Ubuntu-maker shares the infographic below. After you read through it, please tell me what aspects you found most interesting in the comments.