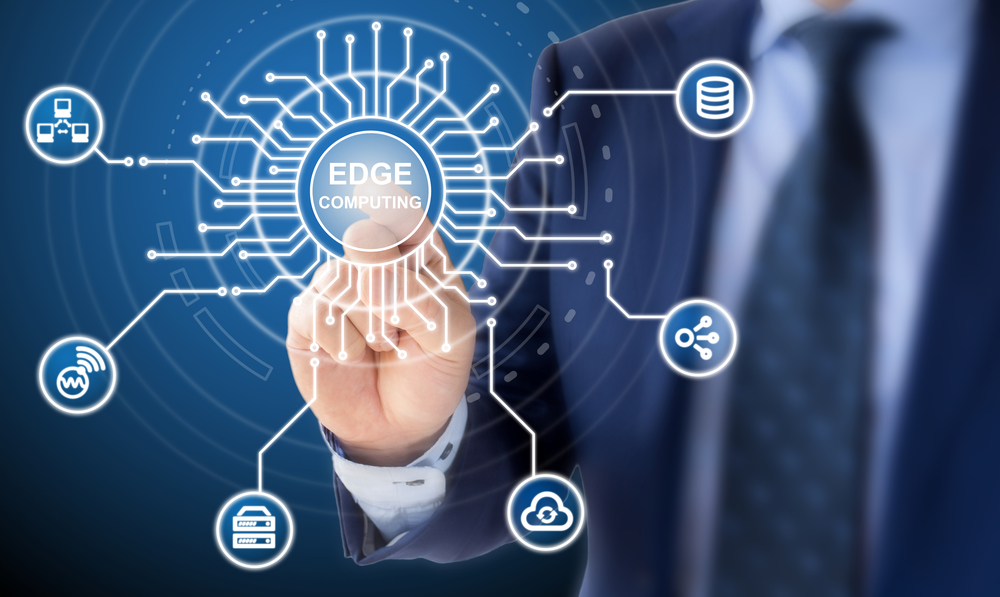 Enterprises today have adopted a cloud-first mentality, and the numbers show it. According to a 2018 Gartner survey, investment is public cloud services will reach $186.4 billion this year, representing 21.4 percent growth from 2017. But there’s growth that is just as exciting and strategic taking place far from the cloud, down at the network edge in the world of end user devices, Internet of Things (IoT) devices, and other network-connected systems.

Without strategic management of the network edge, investments in the cloud are going to run into trouble. To be a successful cloud-first enterprise, you need manage both the cloud and the edge equally well. Why is edge computing so important? Let’s take a look.

Enterprises Are Investing Heavily in IoT

Companies are investing because they recognize the importance of IoT. In a recent Forbes/Hitachi Vantara study, 64 percent of companies said that IoT was important to their business now, and 90% said it would be important to the future of their business. And for all the attention that Artificial Intelligence (AI) is getting, IoT was more likely to be named an important initiative by study recipients than AI was.

As these numbers show, most enterprises recognize the value of investing at the edge. But what is that value? How does the edge pay off for business operations?

Efficiency depends on precision. Move a piece of manufacturing equipment more precisely, and quality goes up, energy use goes down and manufacturing operations overall becomes that much more efficient.

This same principle applies to logistics, robotics, healthcare – you name it. Give a doctor more precise real-time data about a patient’s health, give a logistics center the exact GPS coordinates of a delivery van, help a utility company measure power usage by the second instead of the minute -- in field after field, precision improves outcomes.

Precision requires data. The combination of Moore’ Law (processing power doubling roughly every 18 months) and other advances in chip design, component miniaturization, sensor technology and the development of highly efficient programming languages and network protocols has enabled the creation of a vast array of powerful internet-connected devices. These devices can collect data and perform data-driven operations at very large scale at the network edge.

The devices are already transforming workflows and operations in every industry. They include everything from smart refrigerators to thermal sensors in farm fields to heart monitors on patients. Through these devices, enterprises have the opportunity to collect vast amounts of data and optimize vast numbers of operations and workflows.

And the "vast" in "vast amounts of data" isn’t an exaggeration. By 2020, IoT and edge computing will deliver 5x more data to the enterprise -- roughly 4 zettabytes of data (4 trillion gigabytes) – than they were delivering in 2013, when IoT data comprised about 2 percent of the world’s total data, according to a study by EMC/IDC.

That’s a lot of data. To realize the potential of that data, enterprises will need to manage it effectively.

This is where integration, data governance, and federation come in. Edge devices need to be integrated with other business systems, but it doesn’t make sense to integrate every edge device in an enterprise directly with a business system. I can’t imagine any CIO wanting 10,000 factory devices connecting directly to its ERP system.

Instead, enterprises should federate management of edge devices using edge gateways -- special purpose service that manage IoT devices, issuing instructions, monitoring activities, and collecting results. These gateways in turn can communicate with business applications or even other intermediate services.

Building for Speed at the Network Edge

The technology is evolving quickly. The number of devices and volume of data are increasingly dramatically -- as the EMC/IDC study shows.

To manage this technical revolution, enterprises need to adopt edge software technologies that support rapid development, taking full advantage of re-usable components, ready-to-use connectors, and community knowledge. If you’re talking about fine-tuning operations on a factory floor, where every minute of downtime represents a potential loss of revenue, it’s critical to be able to implement and fine tune integrations quickly.

In this fast-paced area of IT, it’s just not feasible to rely on legacy middleware tools and multi-month or even multi-year development cycles. After all, you don’t see enterprises adopting a cloud-first strategy, and then buying lots of legacy middleware to manage their SaaS applications. Agility is just as important at the network edge.

Enterprises should think big. Go "cloud-first," but recognize that "cloud-first" means "edge-first," too. Deploy the best of modern IT development and management platforms for both. 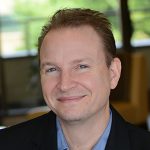 Michael Morton is the Chief Technology Officer of Dell Boomi, where he drives product direction and innovation. He has been leading and producing a wide range of enterprise IT solutions for over 25 years. Prior to joining Dell Boomi in 2013, Michael had an impressive career with IBM, where he became an IBM Master Inventor and worked directly with a number of Fortune 100 Companies. He was a founding developer and Chief Architect of IBM WebSphere Application Server, providing architecture leadership on the IBM InfoSphere data integration and IBM Tivoli systems management family of products.

One Response to Edge Computing 101