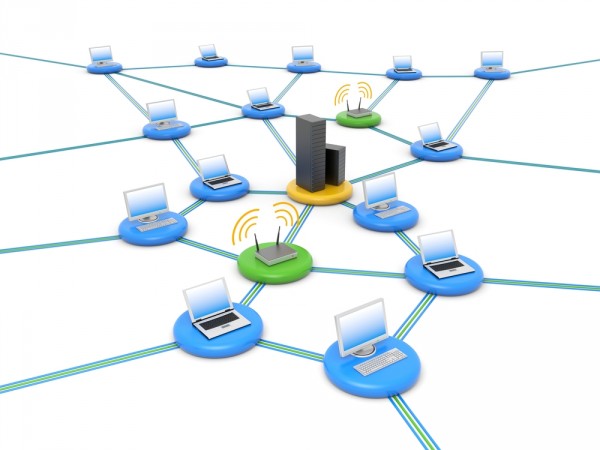 The protection of human identities tends to be high on the agenda for organizations, but what about machine identities?

Recent increases in the number of machines on enterprise networks, shifts in technology, IoT devices and new computing capabilities have created a set of challenges that require increased focus on protecting machine identities.

A new study carried out by Forrester for identity protection specialist Venafi shows 96 percent of companies believe that effective protection of both machine and human identities is equally important to the long-term security and viability of their companies. However, 80 percent of respondents admit to struggling with the delivery of machine identity protection capabilities.

"It is shocking that so many companies don't understand the importance of protecting their machine identities," says Jeff Hudson, CEO of Venafi. "We spend billions of dollars protecting user names and passwords but almost nothing protecting the keys and certificates that machines use to identify and authenticate themselves. The number of machines on enterprise networks is skyrocketing and most organizations haven't invested in the intelligence or automation necessary to protect these critical security assets. The bad guys know this, and they are targeting them because they are incredibly valuable assets across a wide range of cyber-attacks."

More about the findings is in the full report which you can get from the Venafi website.