94 percent of big-business leaders would consider moving off mainframes 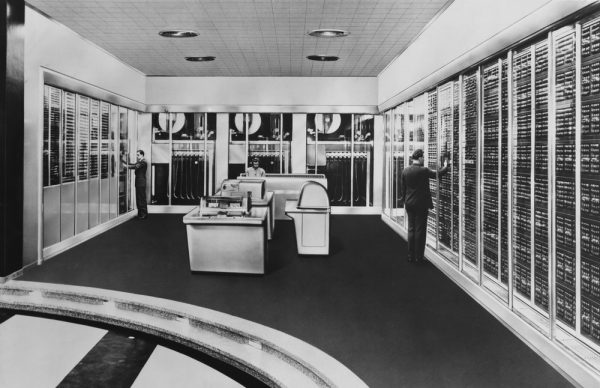 A new survey of senior IT decision makers at some of the world's largest organizations that still rely on legacy mainframe systems reveals that most want to move away from the technology due to the high cost and inflexibility that it has brought to their business.

The study from Microsoft and LzLabs surveyed IT leaders in the US, Canada, UK, France and Germany, and finds concerns about the skills crisis limiting number of mainframe professionals left in the market, and the importance of being able to leverage cloud deployment, agile development, and open source initiatives.

Of those surveyed 94 percent would consider moving off the mainframe and 77 percent say their organization should have already started the mainframe migration/modernization process to avoid being at risk.

81 percent are concerned by the potential skills gap in their organization's mainframe teams. In addition 50 percent say that mainframe market leader IBM is now more focused on Watson and cloud technologies than the mainframe.

The results display a strong appetite for the adoption of modern innovative technologies across all sectors, with cloud deployment (85 percent) and open source (96 percent) being cited as playing a key role in future IT initiatives. However, over two thirds of respondents say that the inflexibility (71 percent) and cost (69 percent) of their mainframe is limiting the ability of their IT department to achieve this innovation.

"What we are seeing here is a tipping point for the future of the mainframe environment within organizations," says Thilo Rockmann, chairman and COO of LzLabs. "Decades of procrastination have led to a situation where businesses are now shackled by the extreme cost and inflexibility of their legacy systems, rendering them unable to keep pace with more agile competitors in their industries."

The consequences of the skills gap are looming large too, with 59 percent of respondents stating that the current level of skills in their mainframe management team will not be sufficient to meet their business requirements in the next five years. 56 percent of respondents believe that their organization has not properly implemented a succession plan for younger employees to absorb the knowledge required to maintain legacy mainframe architectures.

You can read more in the full report which is available from the LzLabs site.