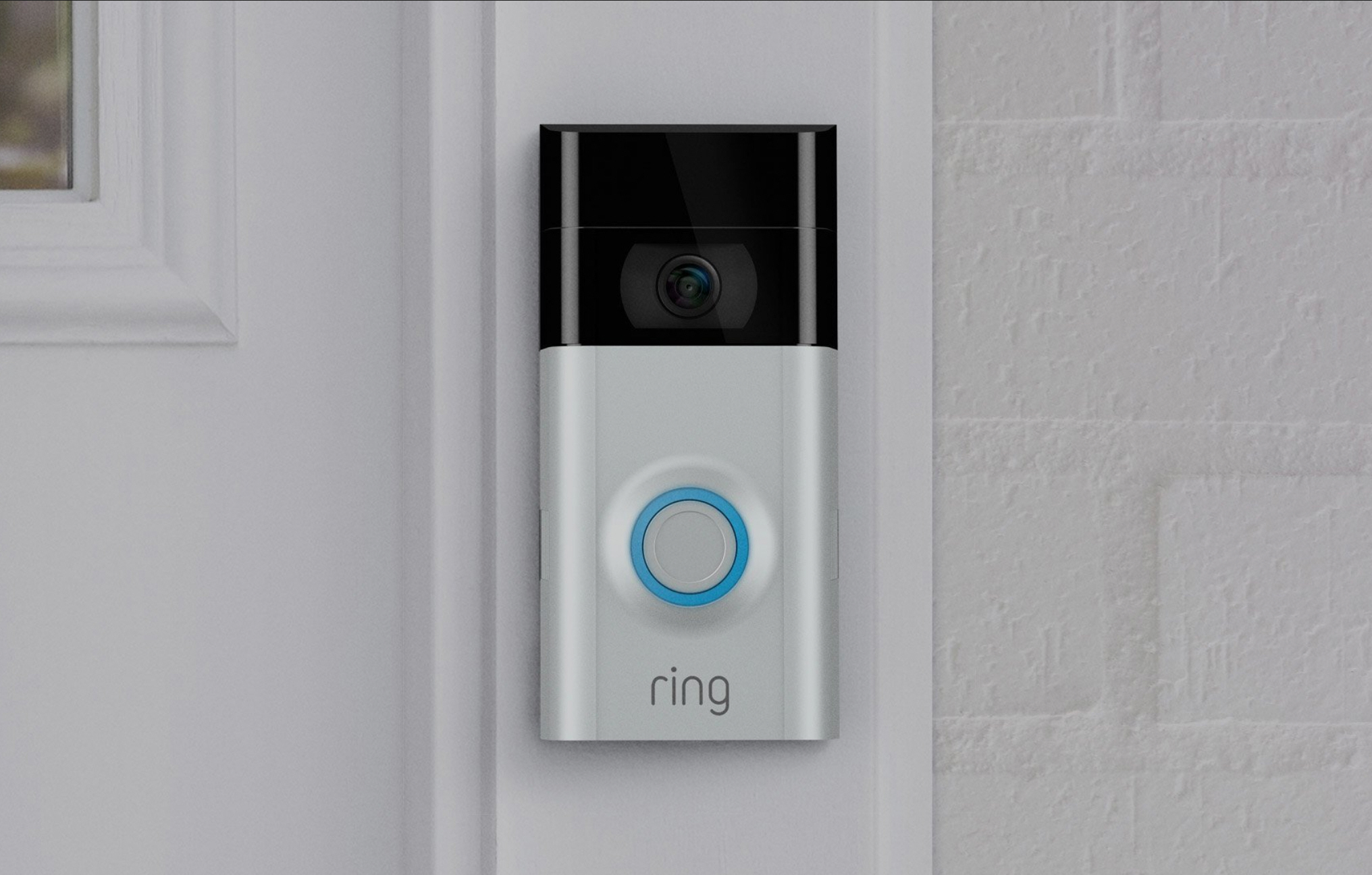 You've no doubt heard of Ring -- there’s near constant ads for it on TV these days, some featuring Shaquille O’Neal.

Ring became famous for its video doorbell that shows you who is outside, without you needing to open the door. The company has since expanded into video security cameras and full security systems, complete with camera, doorbell, sensors and all. Coverage runs you $10 per month, much cheaper than the big names that tend towards $30.

The latest Ring update is for its phone app  -- the one that alerts you of movement and shows who’s at your door. Camera recordings, which allow neighbors to view recent images from all of their devices in one consolidated view, were already available, but now users will be able to tap one of interest to dig into it further.

"Timeline, which will begin rolling out in November, makes reviewing Ring recordings even easier by allowing neighbors to scroll through their Ring event history on a color-coded timeline, so they know what happened and when. Simply swipe back and forth through time to easily zero in on the important moments. To access these new features, visit the 'New Feature' menu in the Ring app", the company explains. 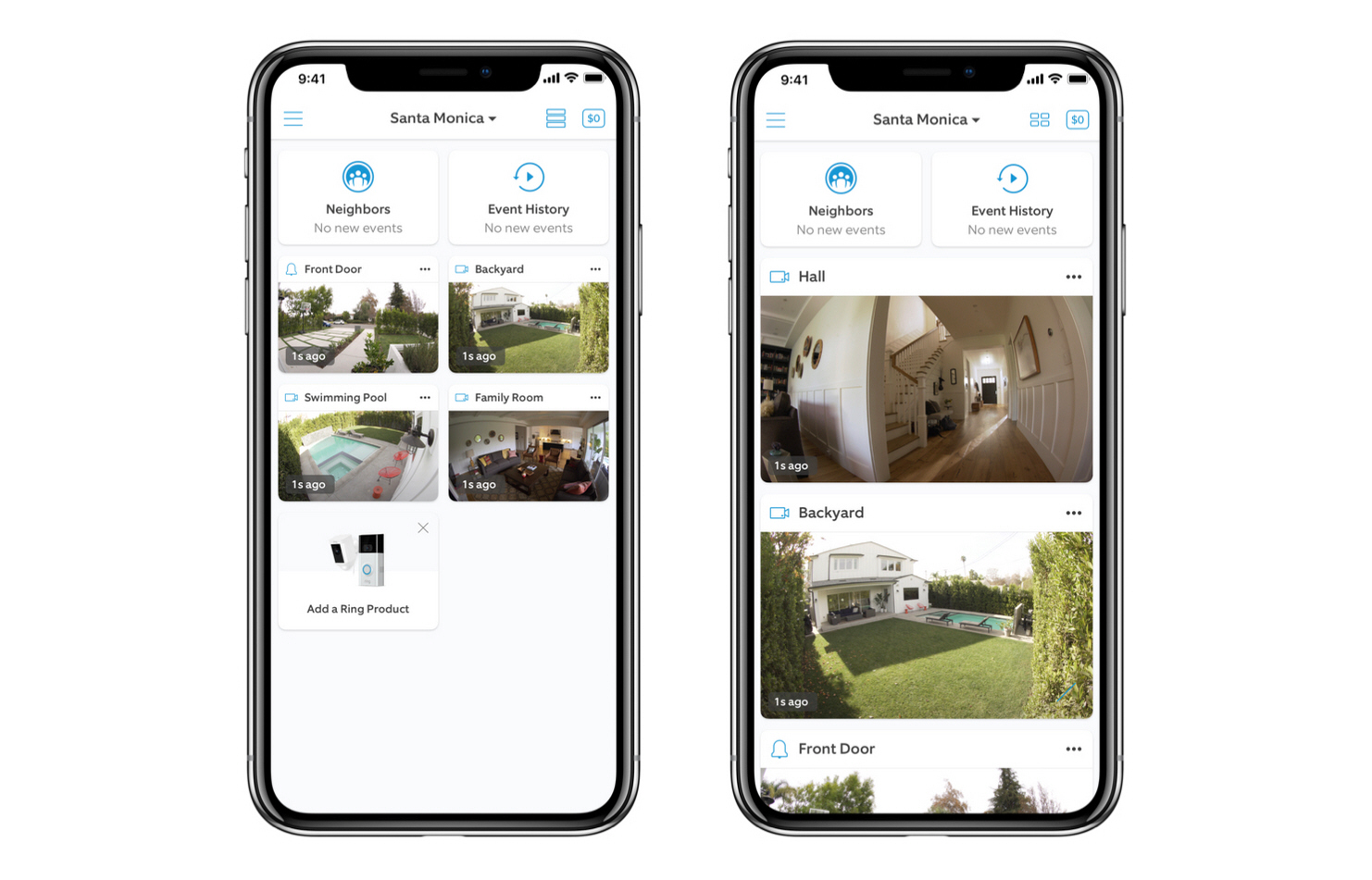 New smart alert features are also coming. These will use cloud-based analysis to ensure neighbors get only the alerts that matter to them. It also features better battery life by cutting down on false alarms, and devices will stop recording if the motion detected is considered irrelevant. This will be coming in 2019.

That’s a lot for users. So look for the updates in November and more next year.