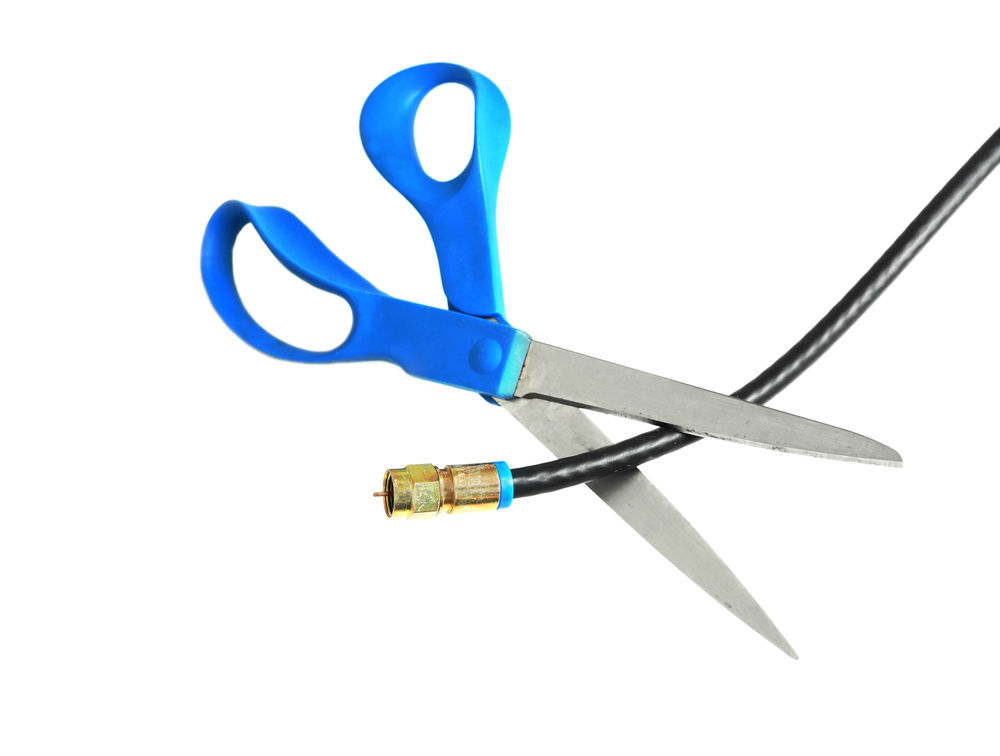 As Thanksgiving day gets under way in the US, it’s time for reflection on what it is we are most grateful for. If your list doesn’t begin with family and friends, I urge you to rethink your priorities. Though that doesn’t mean you can’t be grateful about other things as well, from accomplishments in life to even inanimate objects.

We also should not forget that today most of us celebrate in a warm home with an abundance of food to choose from and, for those interested, some good sports to watch. I was trying to think out of the box for a bit and one of the non-traditional things that immediately occurred to me was the 3.5 years I have spent without my old satellite TV service. Cutting the cord saved money and, in some ways, provided more options.

It’s been a slightly slow process. There's an increasing number of choices and sometimes you have to try several before settling on what works for you. I’ll take this opportunity to tell you about my personal setup, and maybe it will give you some ideas on where to begin.

First, let me point out that the phrase "cord-cutter" is misleading. There is still coax cable running to my home because internet is required, but I was paying for that anyway. Second, you won’t be free and clear of bills for what you watch -- unless you opt for OTA only (something not possible in all areas).

I won’t bore you by describing the wiring, etc., but it involves the obvious modem and router, but also a network extender, two network switches and lots of Cat 5e cable hidden away because I wanted all devices hardwired in.

As for my inventory of hardware, aside from TV, there’s an AV receiver to control everything, an Amazon Fire TV, Roku, Android TV, Blu-ray player, speaker switch and HDMI switch. It sounds like a lot, but it’s all things I use, some more than others. All of this is controlled by a Logitech Harmony remote.

For live TV I use Sling, but you can opt for another, like YouTube TV, Hulu TV and so on. I also have an entry level Hulu account, which means commercials, and finally, Netflix.

Everyone's personal setup is different, so experiment and find your best way. But while you do so, remember that family you're thankful for, they'll be living with this also.