Three-hundred-and-eleven in a series. Welcome to this week's overview of the best apps, games and extensions released for Windows 10 on the Windows Store in the past seven days.

Microsoft is working on the next big patch for the rather bug-ridden October 2018 Update for Windows 10. The latest bug that Microsoft disclosed breaks Windows Media Player functionality. 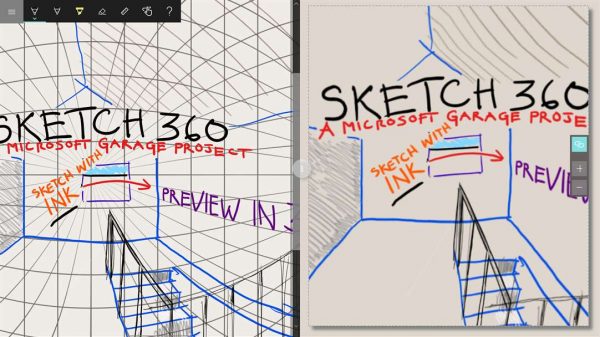 Sketches created with Sketch 360 can be viewed in web browsers, 360 viewers, or on websites such as Facebook or Kuula.

Sketches can be saved as JPEG files or exported to full websites using HTML, CSS, JS, and JPEG so that they can be viewed in any modern browsers. 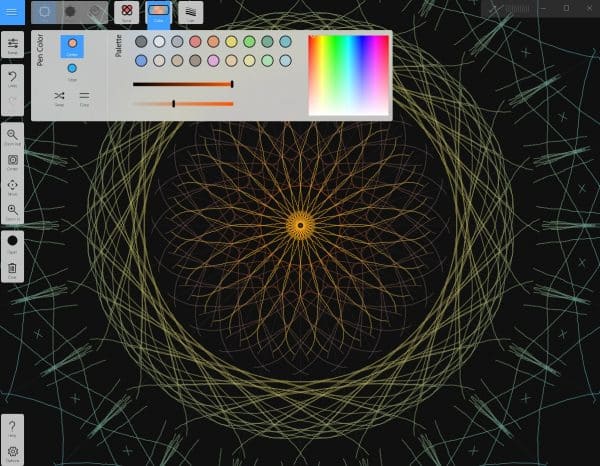 Spirality combines the generation of mandalas and spirals with coloring books. Use the application to create mandalas or spirals with the mouse or a digital pen and fill them out using the range of colors provided. 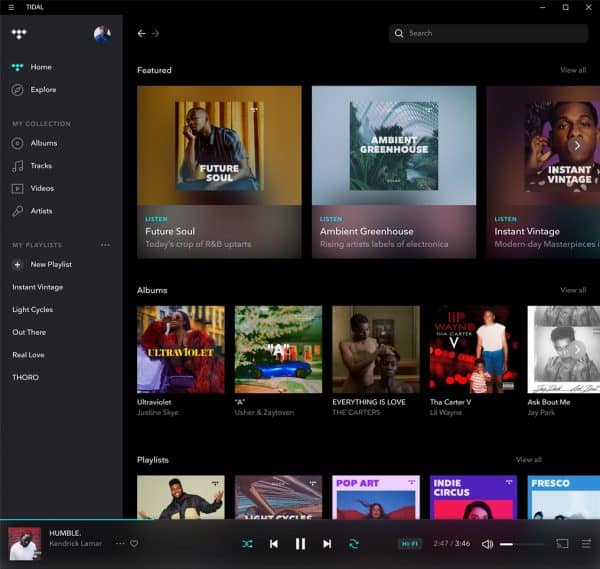 The music streaming service Tidal launched its Windows 10 application this week. Windows 10 users may install it but need to subscribe to a subscription plan; plans start at $9.99 per month for a regular plan that gives customers access to the entire catalog.

A Hi-Fi plan that promises superior audio quality to other services is available for $19.99.

Microsoft announced the launch of the application on the official Windows Experience blog.

With more than 60 million tracks, 244,000 music videos, thousands of expertly curated playlists and hundreds of live events, TIDAL customers have access to an unparalleled music experience.

What's particularly interesting about the release is that the Intel Graphics Control Panel is downloaded from the Microsoft Store automatically after installation of the drivers.