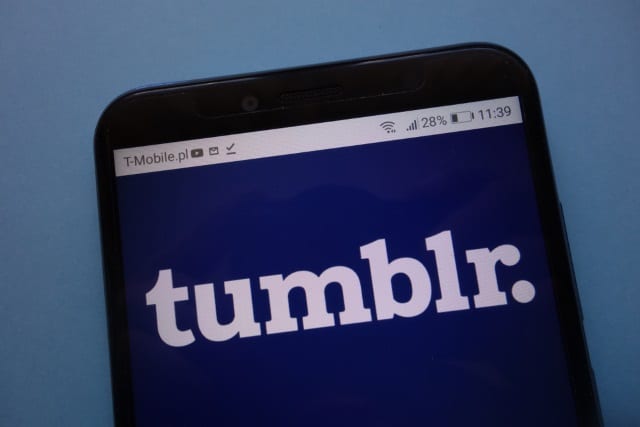 Tumblr has announced that it is to introduce a ban on all adult content across the platform in a major reversal of policy. The site has long been home to all manner of explicit content, and this lack of censorship is part of the reason for Tumblr's popularity.

The site says that, as of December 17, "adult content will not be allowed on Tumblr, regardless of how old you are". The announcement was made in the Tumblr Help Center, and it comes as the company aims to appeal to a wider age range.

Just last week the Tumblr app was removed from Apple's App Store because of child pornography on the platform, and it is possible that this is the incident that focused the company's mind. In the blog post announcing the policy change, Tumblr defines adult content as that which: "primarily includes photos, videos, or GIFs that show real-life human genitals or female-presenting nipples, and any content -- including photos, videos, GIFs and illustrations -- that depicts sex acts."

Pre-empting any questions about what is still allowed, Tumblr says:

Examples of exceptions that are still permitted are exposed female-presenting nipples in connection with breastfeeding, birth or after-birth moments, and health-related situations, such as post-mastectomy or gender confirmation surgery. Written content such as erotica, nudity related to political or newsworthy speech, and nudity found in art, such as sculptures and illustrations, are also stuff that can be freely posted on Tumblr.

Tumblr goes on to say:

Blogs that have been either self-flagged or flagged by us as "explicit" per our old policy and before December 17, 2018 will still be overlaid with a content filter when viewing these blogs directly. While some of the content on these blogs may now be in violation of our policies and will be actioned accordingly, the blog owners may choose to post content that is within our policies in the future, so we'd like to provide that option. Users under 18 will still not be allowed to click through to see the content of these blogs. The avatars and headers for these blogs will also be reverted to the default settings. Additionally, posts from these blogs are kept out of search results.

The company says that anyone whose content is flagged as being adult will find that its visibility changes to private -- but it is possible to lodge an appeal if you feel your content has been unfairly removed from the public eye.