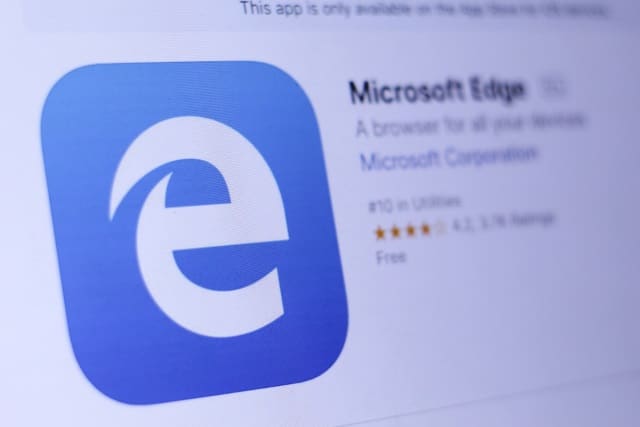 The news that Microsoft is going to create a Chromium-based version of its Edge browser has been met with a mixed reaction, but there is some good news for users. The company has confirmed that the adoption of Chromium means that Edge will support Chrome extensions.

Microsoft Edge has been much maligned for its lack of features when compared to Firefox, Chrome and Opera, and the number of extensions currently supported by the browser is laughably small. For this reason, the confirmation that Chrome extensions will be supported will be warmly welcomed by users.

The confirmation comes direct from the horse's mouth -- none other than Edge project manager Kyle Pflug. In a post on Reddit, he said that "it's our intention to support existing Chrome extensions".

His post came in response to the large number of questions that had been raised by people since Microsoft's announcement about the Chromium-based future of Edge.

Whether the support for Chrome extensions is seen as Microsoft playing to the gallery, or as the company admitting that Edge was just too limited, the end result is the same -- Edge users are in line to gain a lot more features and functionality. The only real question that needs to be answered is when Microsoft will let people get their hands on the new version of Edge.