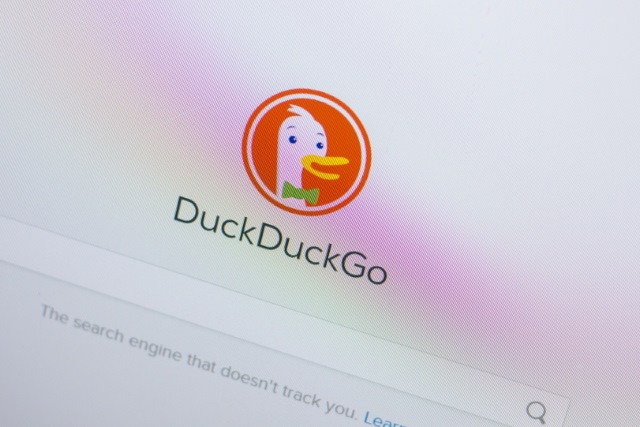 It may well just be coincidental timing, but shortly after DuckDuckGo accused Google of personalizing search results even for people not signed into their account, Google has handed control of the Duck.com domain over to its rival.

The concession comes after years of frustration for DuckDuckGo, with Google having acquired Duck.com after buying On2 Technologies (previously The Duck Corporation) in 2010. The privacy-focused search engine has long asked Google to point the address at its website, and this has finally happened. Duck.com now redirects to DuckDuckGo.

DuckDuckGo has complained that Google's ownership of Duck.com has caused confusion as it previously pointed to Google.com. But now, as first noticed by namePros, it has been confirmed that ownership of the domain has been transferred to DuckDuckGo, and it now points to this search engine.

We’re pleased Google has chosen to transfer ownership of Duck.com to DuckDuckGo. Having Duck.com will make it easier for people to use DuckDuckGo.

Nothing is known about any money that may have changed hands as part of the transfer. Google is saying very little about the matter, beyond a statement which reads: "Google has agreed with DuckDuckGo, Inc. to transfer ownership and rights of the duck.com domain to DuckDuckGo".