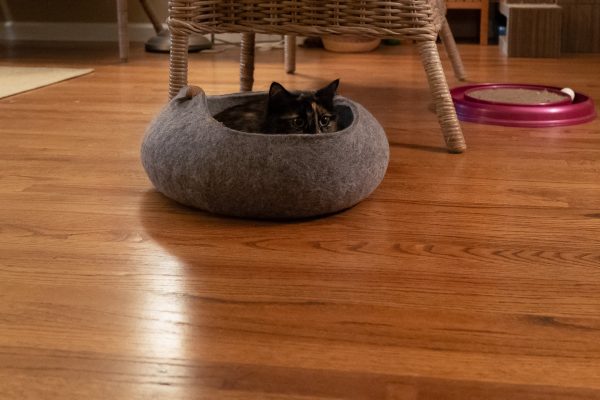 When I think beta testing, low-tech doesn't come to mind. The gadgets that you use demand extensive quality review during design and prefabrication stages, long before ever being manufactured. But, gasp, cat furniture?

Seeing this website is still called BetaNews 20 years on—and felines own the Internet—there's strange sense to spotlighting something for your furry friend(s) the week before Christmas. Call it a stocking stuffer, but one where the kitty is stuffed. And, this wool wonder, like other things from Tuft + Paw, was thoroughly beta tested.

The company contacted me nearly six months ago "to collaborate with you on a story. We have a talented team of cat behavior experts, designers, and engineers". In looking over the outfit's website, the understated designs of the feline furniture and accessories greatly appealed, although for our audience I wondered about content appropriateness of something without microprocessors inside. On December 2nd, I finally, seriously responded to founder Jackson Cunningham's request. That's when, after inquiring, I learned about beta tester Toshi, whose wise judgment is oddly obvious from our Tortoiseshell Cali's amazingly positive response to the Gatto Basket that arrived in the Wilcox household late last week.

The $129 all-wool basket is surprisingly unassuming and tasteful. The thing could be home decor for your storables, as easily a hangout for meow-meows. But, honestly, seeing the item online I wouldn't have been tempted to spend so much on something that a discarded Amazon cardboard box could replace—a misconception Cali corrected. There is something about the weave that our Tortie loves to scratch (e.g. claw mark). The basket is flexible enough to partly close in around her when she jumps inside, while the low-cut shape encourages her to crouch down low and play hide and seek. She is enamored with this Tuft+Paw creation like no other cat paraphernalia—perhaps other than the several Katris sets assembled beneath the living room windows. 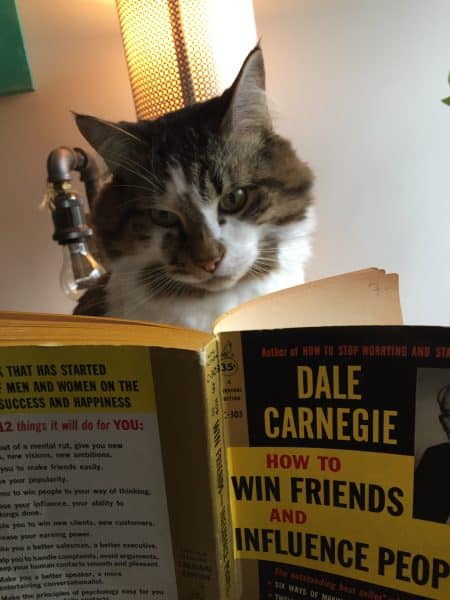 Baskets are abundant inside our apartment. My wife loves them. As such, I unpacked the Gatto with great trepidation, wondering: "Why would any cat take to this?" We have so many others inside that Cali can play, which for the most part she doesn't. I plopped the thing on the living room floor, and she took to it immediately. Her interest and play has only increased approaching a week later. Surely, Tuft + Paw cat behaviorists and designers deserve credit for this and the other creations, but Toshi ensures that they're feline friendly.

"He's the beta tester on every one of our products", Cunningham says. "He's picky. For example, we created a scratching post and immediately had to scrap it when we realized the scratching material was too thin, so his claws weren't able to get a good grip. It's also a bad sign if he pays no attention to a new product we bring into the house". He adds: "We were testing another cat tree, and Toshi was avoiding it, which led [to] our discovery that a certain part of the tree was very unstable, which is a big deterrent for cats". 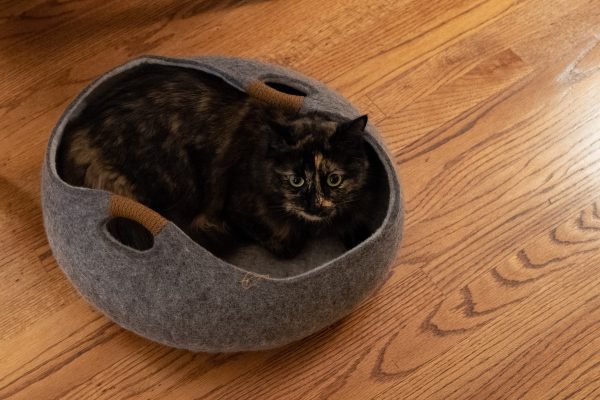 Cunningham describes Toshi as our "founding cat", who is estimated to be about three years old. "We rescued him from a local organization who said he was homeless and grew up on the streets. However, I find that really hard to believe because he's quite sophisticated and has impeccable taste".

That said, Toshi's judgment isn't always final. "We don't use him as a be-all, end-all for beta testing because we've found each cat has their own individual preferences", Cunningham says. "We also take our products to a local cat cafe to test". 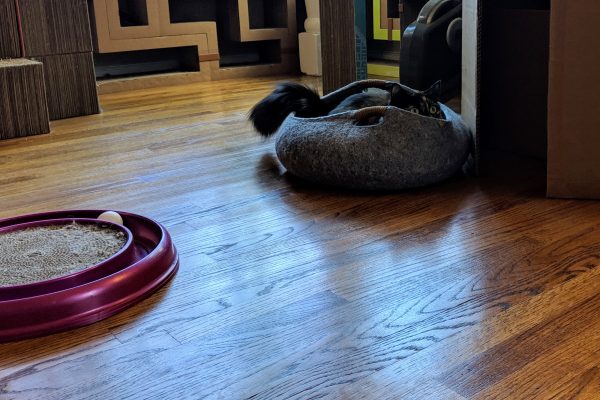 The result, in the Wilcox household, is something I would have dismissed buying for price and seeming commonality. A basket is a basket, right? Wrong, says our Cali, who is finicky, BTW. The Gatto measures 7 inches high by 18 inches wide and is designed for cats weighing less than 6.8 kilograms (15 pounds). Our Tortie is about 4 kg (9 pounds). If Cali ever does tire of the basket (something I doubt), my wife already is planning its uses. Mmmm, maybe I should buy another for the Mrs. The item does come in two colors—Pebble Gray and Lilac Purple. ;-)