After its profit warning, Apple slashes iPhone production by 10 percent 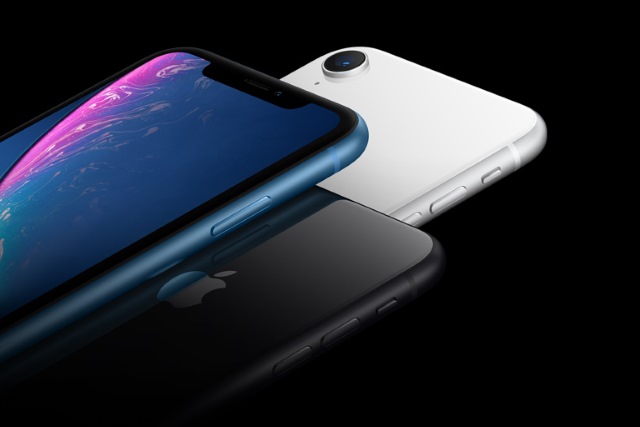 It's not all that long since Apple celebrated becoming a trillion dollar company, but then just last week it issued a profit warning and its value plummeted. Hot on the heals on this comes the news that Apple is cutting production of new iPhones for the current quarter by a significant amount.

The Nikkei Asian Review reports that Apple is slashing production of its current trio of iPhone models by 10 percent in the January-March quarter.

The report suggests that the move is a sign that Apple is expecting a further profit hit later in the year, marking a bleak start to 2019 after a disappointing end to 2018. Sources say that Apple contacted suppliers last month, telling them to produce fewer iPhones for the current quarter. As the Nikkei Asian Review reports, this "is the second time in two months that the US company has trimmed its planned production for the flagship device".

Sources say that having initially projected production numbers of around 47 to 48 million units, Apple is now expecting to produce somewhere between 40 and 43 million iPhones. The number covers both new and old models. It is going to be difficult to track the precise numbers as Apple announced late last year that it would no longer be sharing details of iPhone shipment figures.

7 Responses to After its profit warning, Apple slashes iPhone production by 10 percent