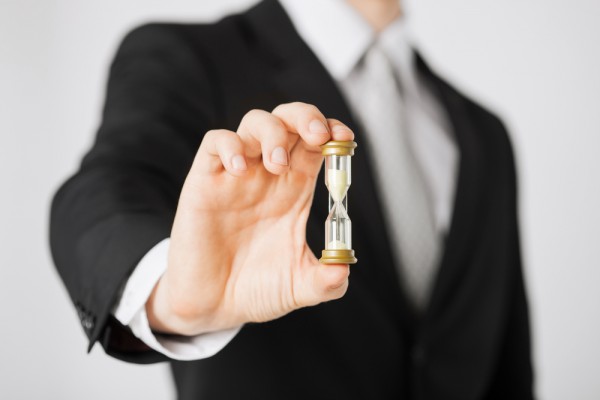 Patching vulnerabilities is often seen as a key element of keeping systems secure. But a new report suggests businesses could be 'smarter' in their patching regimes and prioritize the issues that present most risk.

The study from Kenna Security suggests companies are increasingly recognizing that the majority of vulnerabilities are never weaponized or exploited in a cyberattack.

It also shows that about a third of all published CVEs are ever seen in a live environment and, of those, only five percent have known exploits against them. While 32.3 percent of vulnerabilities are fixed within 30 days of discovery, half of all vulnerabilities aren’t patched within 90 days.

"In our ongoing mission to apply the tenets of data science to cybersecurity, we have begun to benchmark the realities of vulnerability remediation strategies" says Ed Bellis, CTO at Kenna Security. "We've found that remediating the riskiest vulnerabilities is within reach for many organizations. Despite recent high-profile data breaches, our findings show that enterprises can and should delay efforts to remediate a majority of vulnerabilities, which often number in the millions. Most vulnerabilities pose little to no danger of being exploited. That means companies can prioritize their resources to tackle the five percent of threats that pose the greatest risk."

More detail is available in the full report which you can get from the Kenna website.

4 Responses to Businesses can safely delay patching most vulnerabilities