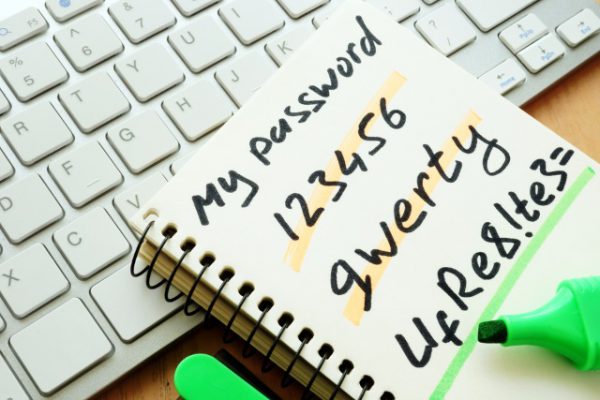 According to a new study, 69 percent of respondents admit to sharing passwords with others in the workplace, and 51 percent reuse an average of five passwords across their business and personal accounts.

Yet despite their attitude to security 63 percent of respondents say they are more concerned about the privacy and security of their personal data than they were two years ago. The leading reason for concerns about privacy (cited by 59 percent) was growing worries over government snooping, compared to 'I know someone who had a data breach' (35 percent).

"For decades, passwords have been the primary method of authentication used to protect data and accounts from unauthorized access. However, this multi-country research illustrates the difficulties associated with proper password hygiene," says Stina Ehrensvard, CEO and founder of Yubico. "With every new password breach that we see, it’s become increasingly clear that new security approaches are needed to help individuals manage and protect their accounts both personally and professionally."

You can find out more in the full report available from the Yubico website.

5 Responses to 69 percent of employees share passwords with colleagues