Has your Harmony remote stopped working? Let's fix it 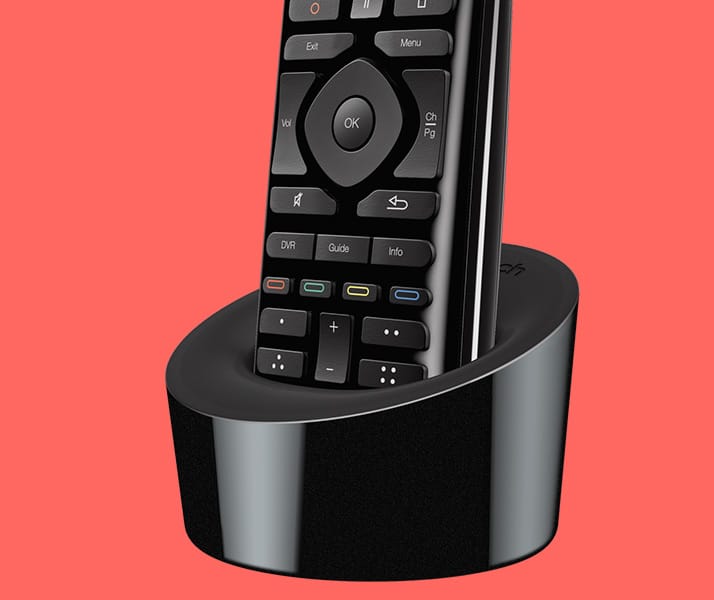 Sometimes though, the remote can experience funny problems, which can be annoying. Don’t let it scare you away, it’s generally not serious and it doesn’t happen very often. You can fix it, it's just a matter of troubleshooting. The most common problem tends to be that you accidentally screwed things up by hitting a wrong button, so that’s what we’re going to look to fix here.

If the remote isn’t controlling the device you’re using then the first thing to try is putting it on its charging cradle -- if your remote has one -- low power could be the problem. If it doesn't have a cradle, then try changing the batteries. If the screen is on then you should be OK. There’s a battery indicator at the top right of the screen -- if you see a clock there then tap it to switch to the battery indicator.

Once that has been checked then you can move on to the hub. There’s an indicator light on the front that should be green, but it can sometimes be red. This doesn’t mean down, it will still work -- unless it’s blinking red, then there’s a problem there. Either way, pull the plug out and plug it back in. It may take a minute to come back up and in that time the light may blink.

If you’ve done all of these and it still doesn’t work then look at the screen on your remote and tap a different device to control.  When it switches, there's a fair chance it will turn off your TV, so turn that back on and then tap the device you were using to switch to it.

At this point, it should come back to life. If it doesn’t then there can be other problems, but these are the most common solutions.