Nintendo delays the launch of Mario Kart Tour for mobiles 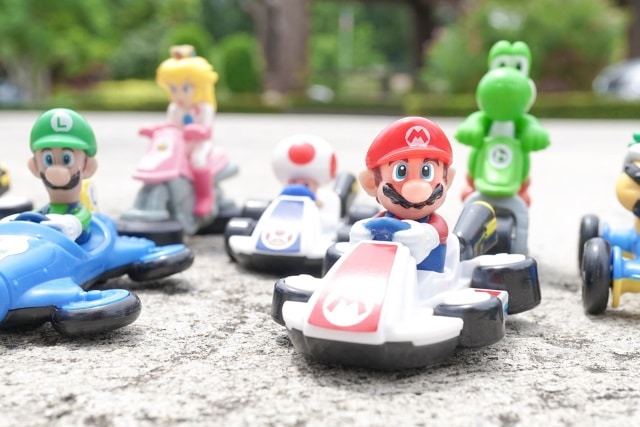 Fans of Nintendo's Italian plumber and his racing antics have been keenly waiting for the launch of Mario Kart Tour, the mobile version of Mario Kart. There's some bad news though: you're going to have to wait a little longer than expected.

The game was previously planned for a March launch, but things have been very quiet from Nintendo. In its Q3 earnings report, the company revealed that the game has been pushed back to summer.

Thankfully, Nintendo is talking about this summer, so there's still not too long to wait, but it will come as frustrating news to eager racers nonetheless. Mario is one of the most beloved names in gaming, so it seems that the company is looking to get the game as close to perfect as possible to avoid disappointing fans and tarnishing the money-making franchise.

In its earnings report, Nintendo says:

In the smart-device business, Mario Kart Tour was scheduled to be released this fiscal year, but in order to improve quality of the application and expand the content offerings after launch, the release date has been moved to summer 2019. As we endeavor to develop future planned applications, we will also focus on continued service operations for applications that have already been released so that consumers can enjoy playing them for a long time