Bill Belichick installed an Event-Driven Architecture, so should you 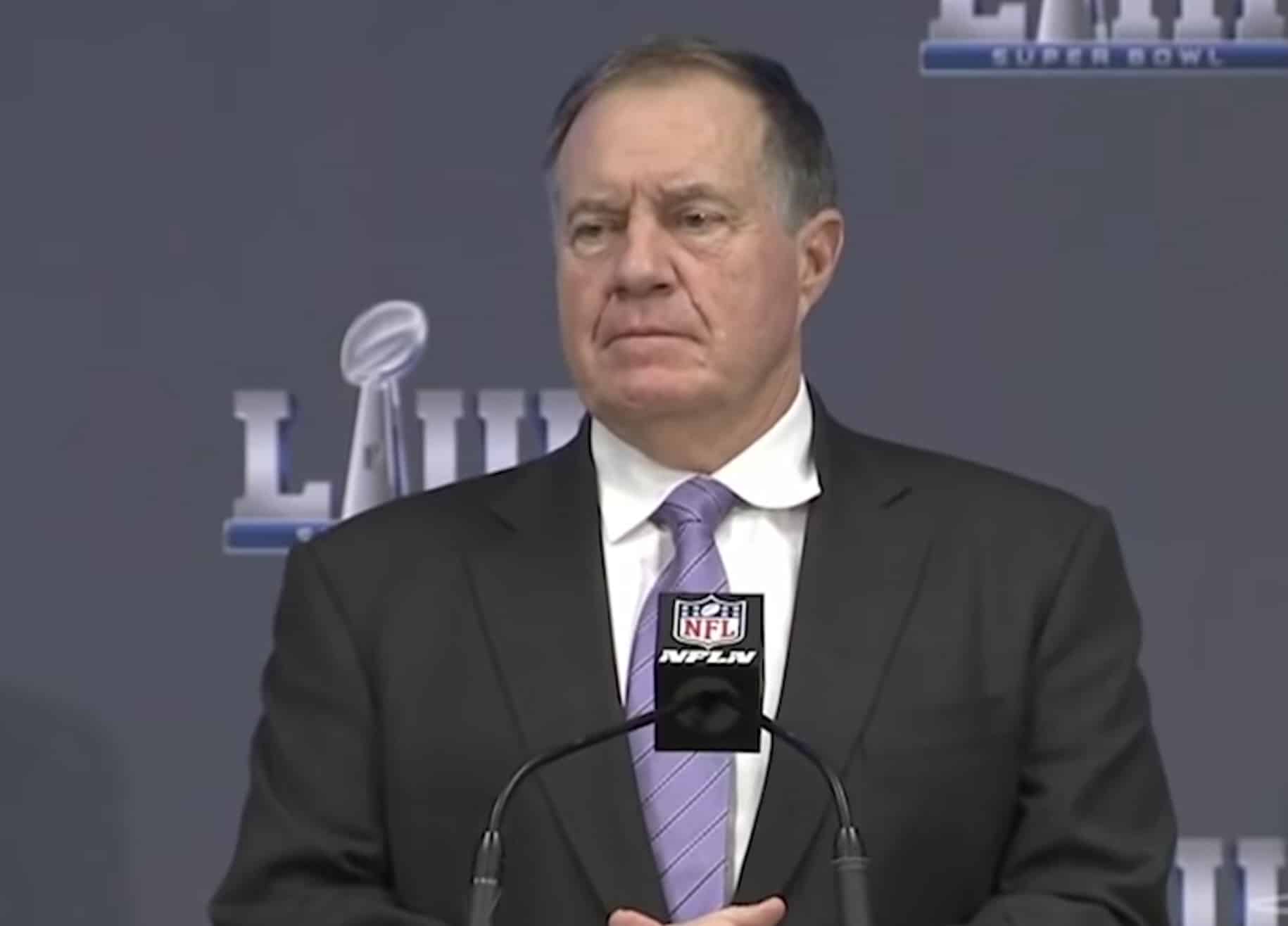 Widely regarded as the greatest football coach of all time (much to the chagrin of NFL fans outside of New England), Bill Belichick has now 'enjoyed' six Super Bowls as coach of the Pats (plus two more as Defensive Coordinator for the Giants) and led the Pats to three-fourths of AFC Championship games (including a record-setting 8 consecutive trips).

But what’s really made Belichick great is his belief that you shouldn’t just "run what we run," but that you should game-plan specifically for each opponent. This means the strategies and actions they employ are based on what they expect each specific opponent to do. And if things aren’t working as planned, they switch it up and adapt (Belichick is the master of in-game adjustments). Here’s a few examples:

Modern football is moving in this direction. The RPOs (run-pass-options) that Doug Pederson and the Eagles made famous last year in their Super Bowl run were all based on the quarterback reacting to what they were seeing from the defense and deciding whether to hand the ball off to the back, pass, or run the ball themselves.

But for all of this to work, everyone on the team needs to be able to recognize what the opposition is doing, react (a.k.a. sight adjustments), and execute their role.

In effect, Belichick and the Pats installed an agile, adaptable, Event-Driven Architecture for the NFL that has led to an unprecedented level of success over the past two decades.

What is Event-Driven Architecture and why should you care?

Today’s customers have outsized expectations for how the world should react to their every want and need, based on what some call the "Amazon Effect":

But are we well positioned to meet and exceed our customer’s expectations?

Now, we all have established business processes at our companies -- ways that we’re supposed to do our jobs. Generally, they’re designed to follow a single course based on a predictable pattern. But this has no analog in the real world. Life is dynamic. Things happen, and then we need to react to them. These "things" are also known as events. And with sensors, IoT, the Cloud, CRM systems, and call centers we have a lot more real-time knowledge about the countless events that happen every day.

Let’s look at a couple of common occurrences:

An Event-Driven Architecture allows us to react to changes in the environment around us (as shown in the examples above) and take corrective/proactive action. Oftentimes, the people we need to notify, or the data we need to solve the problem cross many departments, internal systems, and platforms. An Event-Driven Architecture (EDA) helps broker and orchestrate these activities and allows us to be the agile, adaptive organization customers demand.

How we get there isn’t simple, nor does it need to be immediate. But, we must get started today. Remember Bill’s motto: #NoDaysOff.

A lot of thought goes into crafting a strategy to implement an EDA -- IoT elements, mobile elements, cloud/infrastructure elements. New and emerging technology around serverless, stream processing, event hubs, and robotic process automation (RPA) are growing in popularity to support EDA. The good news is you’re not the first to make the journey.

Now, I’m sure that while some of you are saying, "In Bill we trust. I’m all in!" others are thinking, "this sounds like a great idea, but I hate the Pats." For the latter group, I understand that jealousy of the Pats’ success is hard to reconcile. And if you’re a Jets fan, it may be impossible. But really, you gotta let it go. If you want to set up your company for sustained success, and excellence that spans decades, follow Bill’s lead and adopt an Event-Driven Architecture approach…and then buy a hoodie. 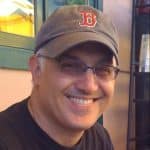 Glenn Gruber is a Sr. Mobile Strategist at Propelics, an Anexinet company. He leads enterprise mobile strategy engagements to help companies determine the best way to integrate mobile into their business -- both from a consumer-facing perspective, but also how to leverage mobile to empower employees to be more productive and improve service delivery through the intelligent use of mobile devices and contextual intelligence. Glenn has helped a wide range of enterprises on how to leverage mobile within their business including Bank of Montreal, Dubai Airports, Carnival Cruise Line and Merck. He is a leading voice in the travel sector as a contributing Node to Tnooz where he writes about how mobile and other emerging technologies are impacting the travel sector and a frequent speaker at industry events.

5 Responses to Bill Belichick installed an Event-Driven Architecture, so should you