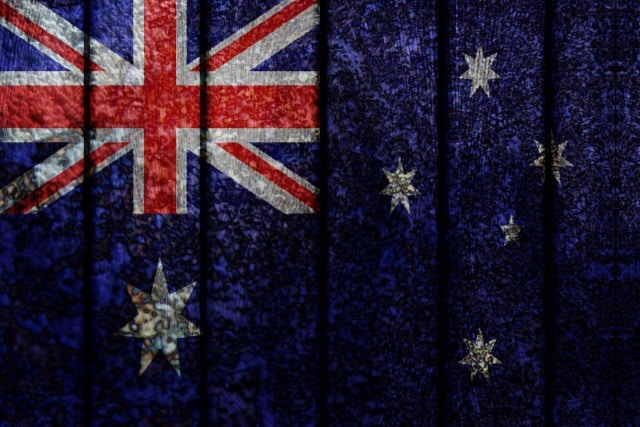 Australia's three main political parties -- Liberals, Labor and Nationals -- as well as the country's parliament have all been hit by a security breach which Prime Minister Scott Morrison says was carried out by a "sophisticated state actor".

Although the country is due to hold elections in the coming months, Morrison says there is "no evidence of any electoral interference". While it is not currently known who is responsible for the attack, various potential culprits have been suggested, including China, the US, Israel and Russia.

Addressing the House of Representatives, Morrison said: "During the course of this work, we also became aware that the networks of some political parties -- Liberal, Labor and Nationals -- have also been affected". The Australian Cyber Security Centre does not yet know whether any data has been stolen as investigations into the breach are still on-going.

The attack -- which first came to light nearly two weeks ago -- was initially thought to have only affected parliamentary servers. But when investigations into the source of the breach got underway, the impact on political parties was also uncovered.

Commenting on the breach, David Emm, principal security researcher at Kaspersky Lab, says, "Cyber-attacks on political parties are almost becoming commonplace -- especially in the run up to elections. In an atmosphere of increased suspicion of the cyber capabilities of different nations, the focus very often becomes intent on identifying the attacker. This is understandable. At the same time, however, it's vital to ensure that defence and security remains top priority to protect against almost inevitable future attacks, whether political or criminal in nature."

The news that all the main political parties in Australia were breached has shown that attackers will try to achieve their aims by compromising multiple routes -- proving more than ever the importance of working together to ensure maximum protection from malicious actors, across geographical and political boundaries. No matter what an organisation has already experienced in the case of breaches or hacks, they must regularly review their information security processes and educate staff on how to keep their own, and others', information secure.

Powerful nation states have the requisite technology and other resources to cover up their attacks and operate in stealth mode. In light of incomplete or blurred visibility across many governmental IT systems, networks where virtually no single machine is up2date, alongside shadow and legacy applications, and a global cybersecurity skills shortage -- it is unfortunately not that complicated for cybercriminals to remain unnoticed.

The real problem is represented by intrusions and data breaches that have already occurred but are not yet discovered, and worse -- will probably never be. Many allegations against the nation states cyberattacks adduce grand theft of intellectual property, despite that [potentially affected] victims have never reported any related data breaches.

Prime Minister Morrison said that measures were already in place to ensure the integrity of the country's electoral system. "I have instructed the Australian Cyber Security Centre to be ready to provide any political party or electoral body in Australia with immediate support, including making their technical experts available. They have already briefed the electoral commissions and those responsible for cyber security for all states and territories. They have also worked with global anti-virus companies to ensure Australia's friends and allies have the capacity to detect this malicious activity. We have acted decisively to protect our national interests".